Mexican cuisine is famous all over the world, and while you’ve probably tried tacos and enchiladas, there are more unique regional dishes to be found as you travel. As you do, you’ll learn more about traditional Mexican food and discover new favorite dishes. With these fun facts about Mexican food, you’ll be able to explore the local cuisine like an expert.

While most international cuisines use tomatoes, this vegetable originated in Mexico. In fact, they didn’t make their appearance in Italian kitchens until Spain brought them over from the Aztecs. As you make authentic Mexican food, you’ll almost always have tomatoes in the recipe, both red and green. 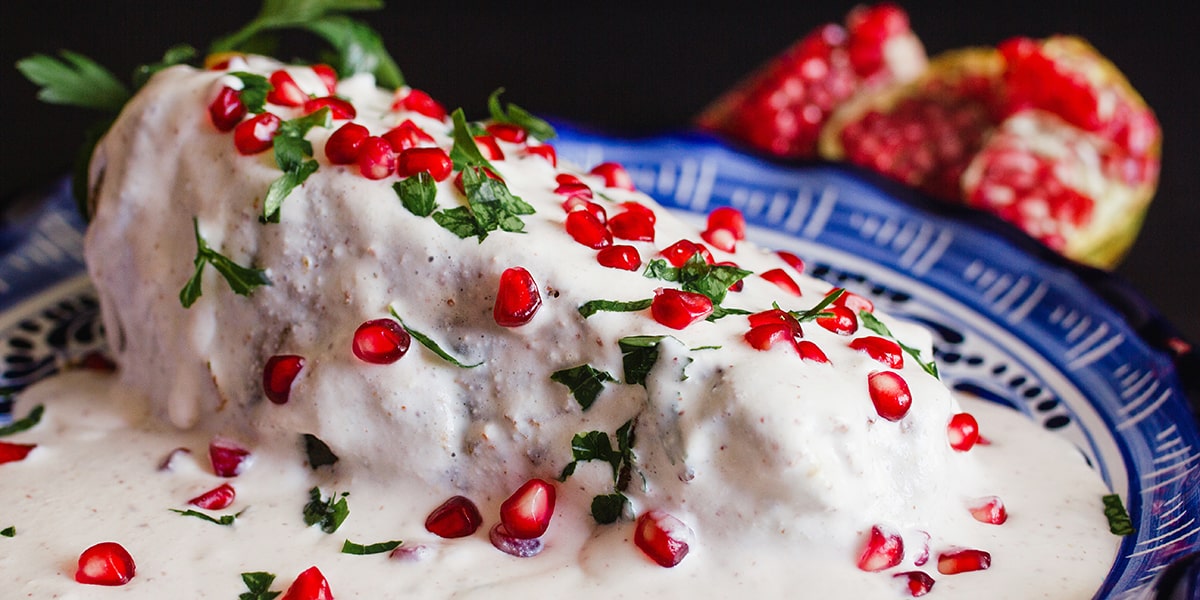 One of the most interesting facts about Mexican food is that each holiday has its own traditional foods. For Independence Day, families and restaurants around the country will be cooking chiles en nogada: green chilies stuffed with ground meat and vegetables, covered with a creamy walnut sauce and red pomegranate seeds. The green, red, and white of this traditional Mexican food reflect the colors of the country’s flag, perfect for Independence Day.

3. Tamales are One of the Oldest Mexican Foods 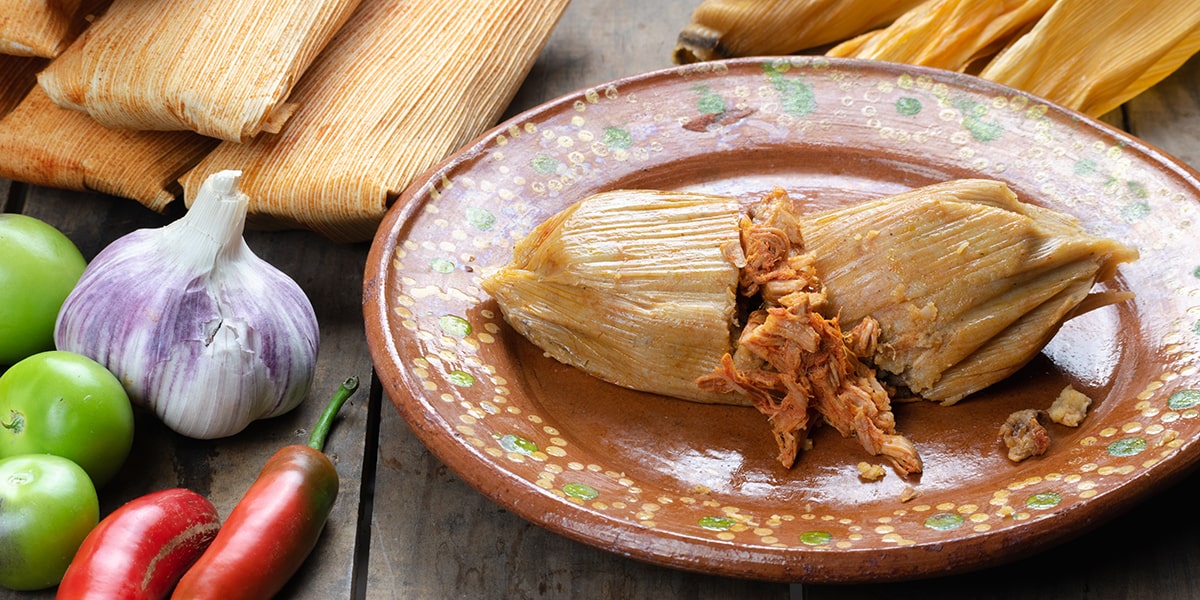 As you learn fun facts about Mexican food, you’ll see how the influence of ancient Aztec and Mayan cultures is still seen today, and tamales date back over 8,000 years. This traditional Mexican food is made from masa dough stuffed with meat and vegetables, all wrapped up and steamed in corn husks or banana leaves. Because of this, tamales were perfect for packing on hunting expeditions and long traveling trips.

4. Tacos Can Be Eaten for Any Meal 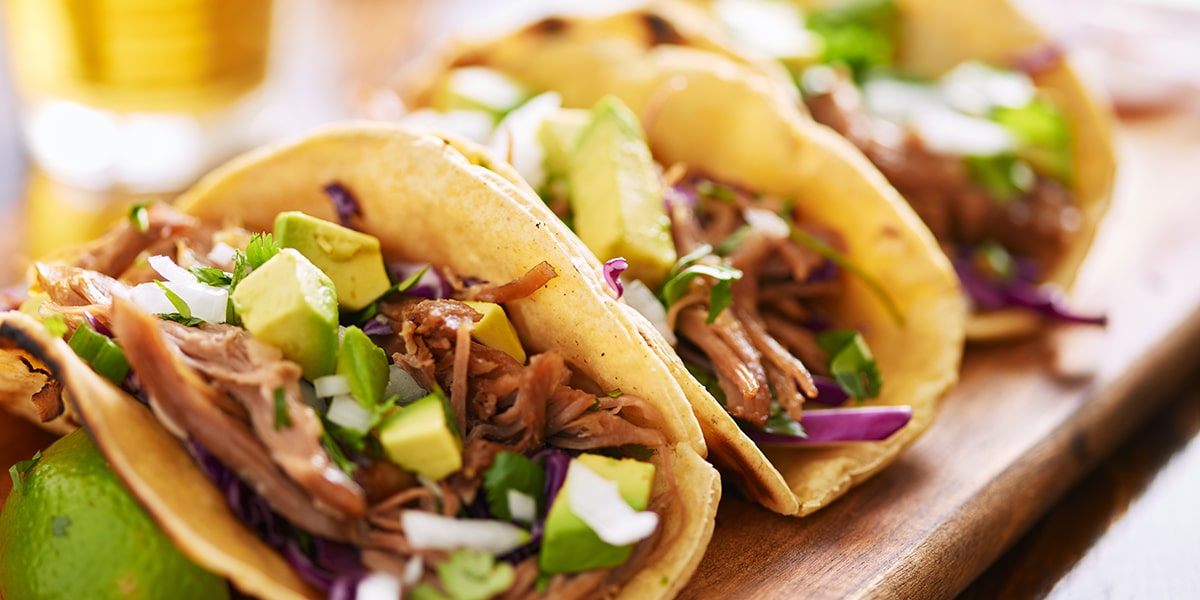 If you love tacos, then you’ll love these interesting facts about Mexican food, especially when you learn that tacos are eaten at every meal. At breakfast, you’ll see families eating pork tacos and egg burritos. Lunchtime is when seafood tacos are typically eaten, and all sorts of meat fill soft tortillas are served for dinner. 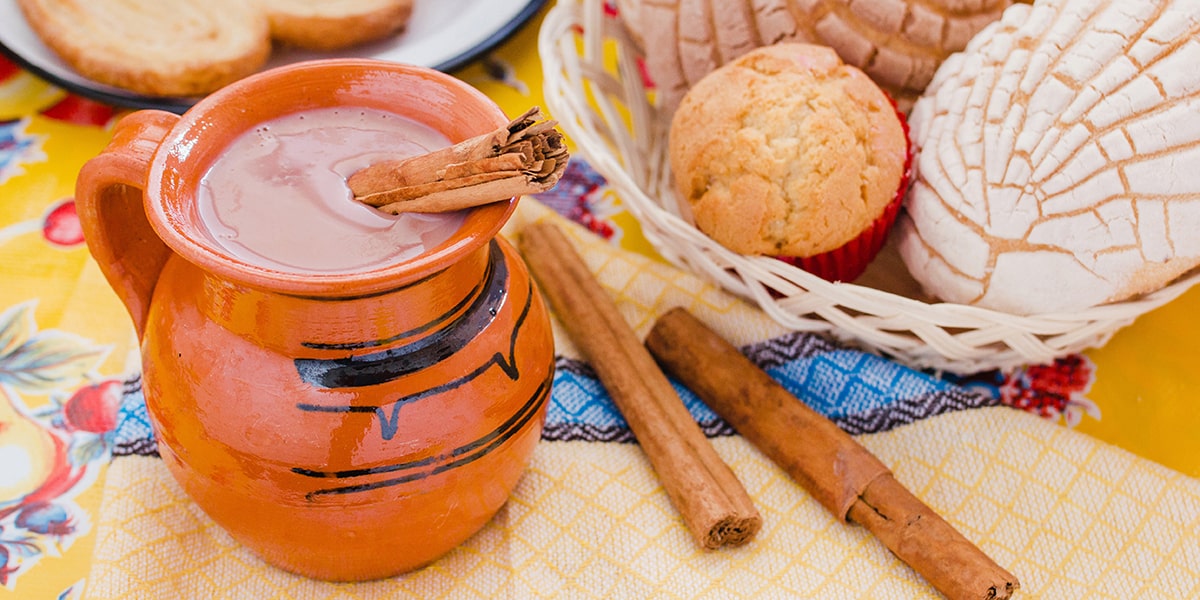 Mexico food facts aren’t just savory. They’re also sweet. One of the world’s most famous desserts originated in Mexico: chocolate. When the Spanish arrived, they found the Aztecs making a thick drink from cacao seeds. Today, Mexican hot chocolate is made from melting hard tablets of chocolate in warm milk, and it has a distinct flavor from added cinnamon.

6. Most Edible Insects are Found in Mexico 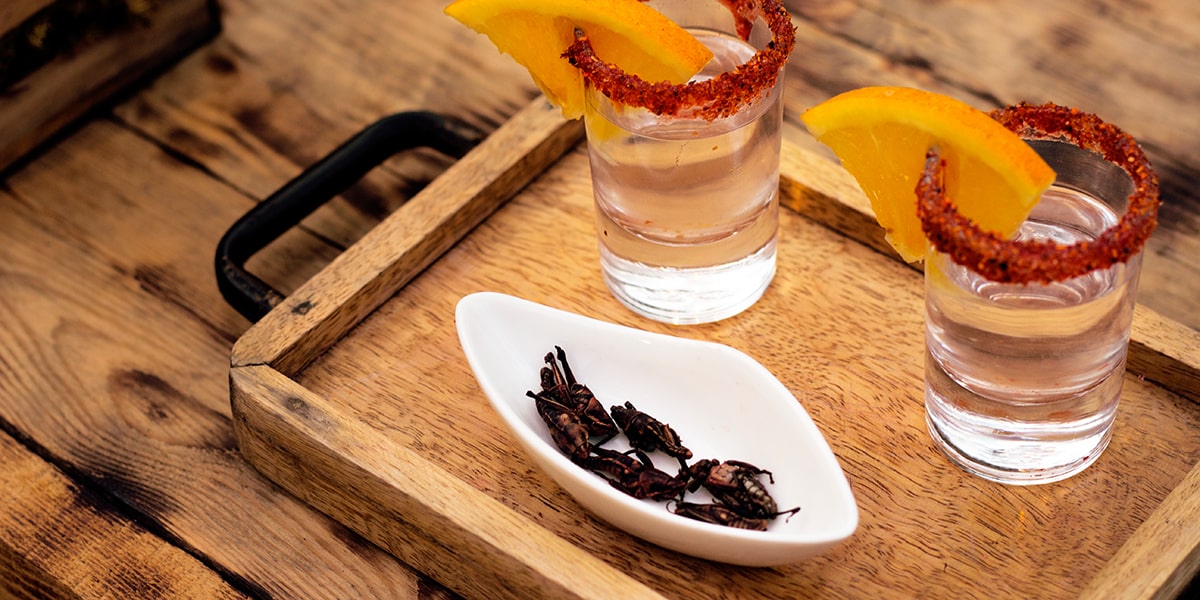 Mexican cuisine can be surprising, and in some regions, grasshoppers are a favorite. To flavor them, add some lime juice and chili peppers, and you can even put them into your tacos. This is one of the most interesting facts about Mexican food that you’ll want to experience in your travels. 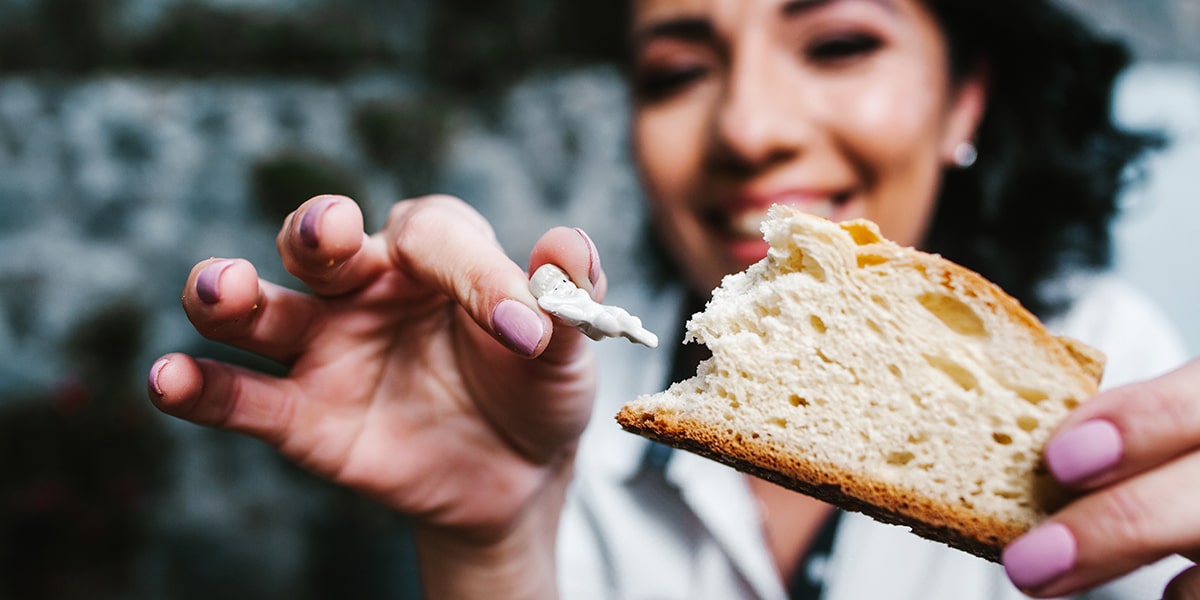 Holidays in Mexico have their own treats and traditions, and on the Catholic Day of Epiphany, Mexico celebrates Three Kings Day with rosca de reyes. This ring-shaped flaky pastry is decorated with colorful sugar and candied fruits. When you take a slice, watch out for a plastic baby that’s been hidden inside. One of the most fun facts about Mexican food is that whoever finds it is in charge of bringing tamales to the next celebration on February 2. 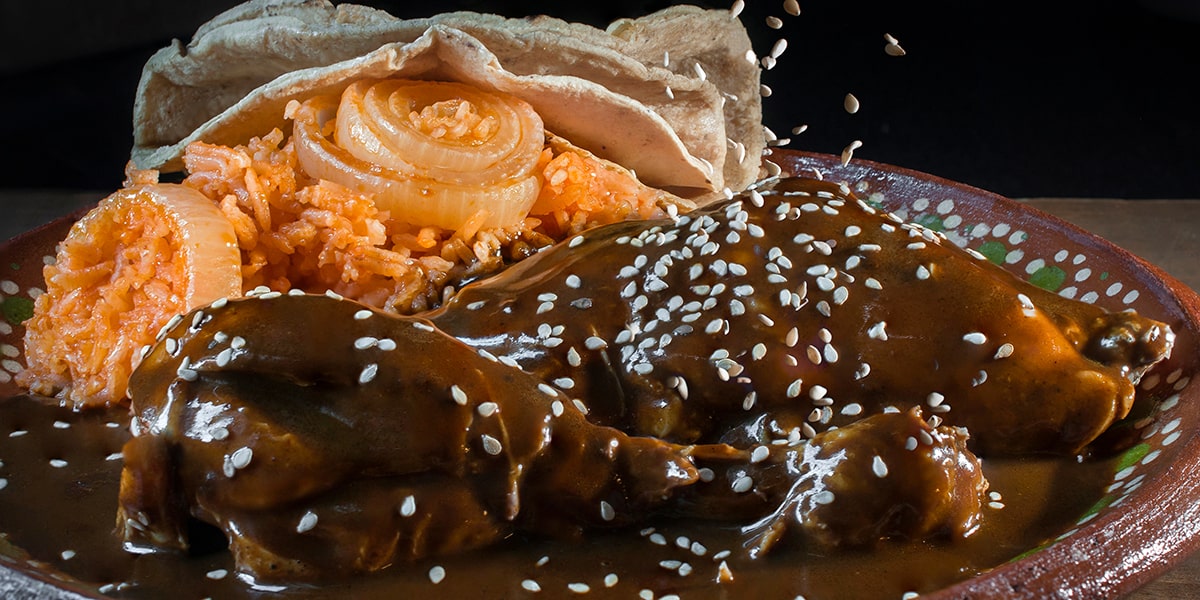 Mole (pronounced mow-lay) is a sweet and savory authentic Mexican food, but it’s not what you might think. Mole is a traditional sauce made with a long list of ingredients. While there are many varieties, traditional mole is made sweet from the addition of chocolate, which is mixed in with several different types of dried chiles.

9. Seafood is an Important Part of Mexican Cuisine 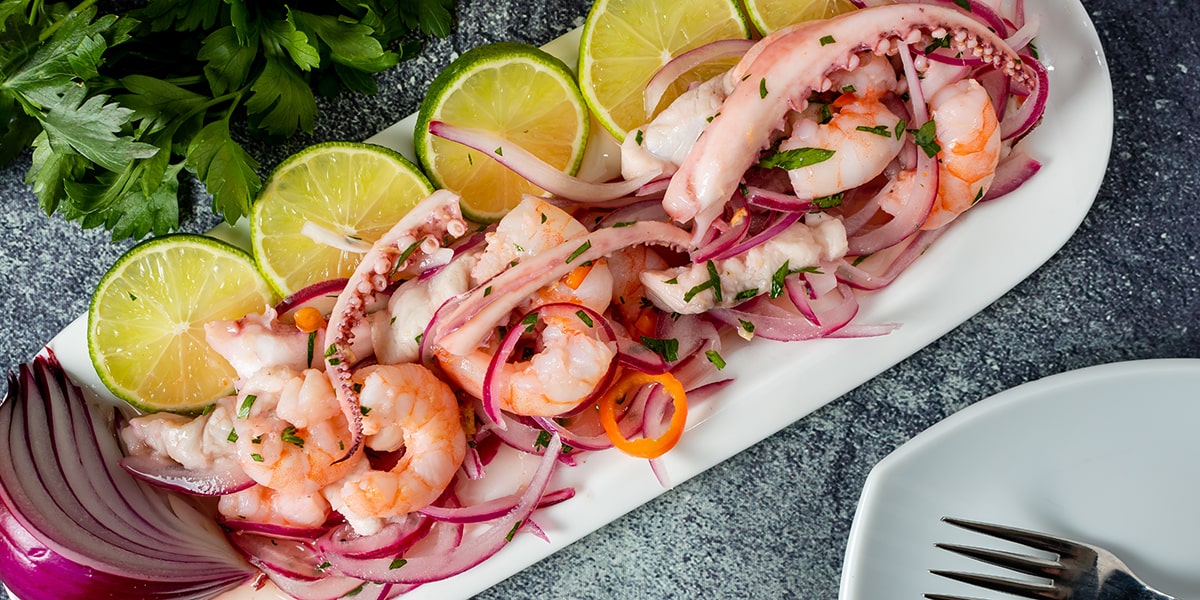 Mexico is famous for it’s tropical beaches, so it’s no surprise that the people who live along the coast eat plenty of seafood. Since ancient times, fish was an important part of the regional cuisine. Today, fish tacos and shrimp ceviche are popular dishes at the beach.

One of the most important Mexico food facts to keep in mind is that the country’s cuisine is actually quite healthy. Almost every dish is served with fresh salsa and topped with vegetables. While you can definitely find some greasy tacos on the street, it’s easy to prepare healthy versions, and unlike what most people think, tacos don’t usually have cheese on them unless you ask for a quesadilla. Melted cheese is actually more traditional in Tex-Mex kitchens than it is throughout Mexico. Additionally, traditional Mexican food mainly uses corn tortillas, which are naturally gluten free. 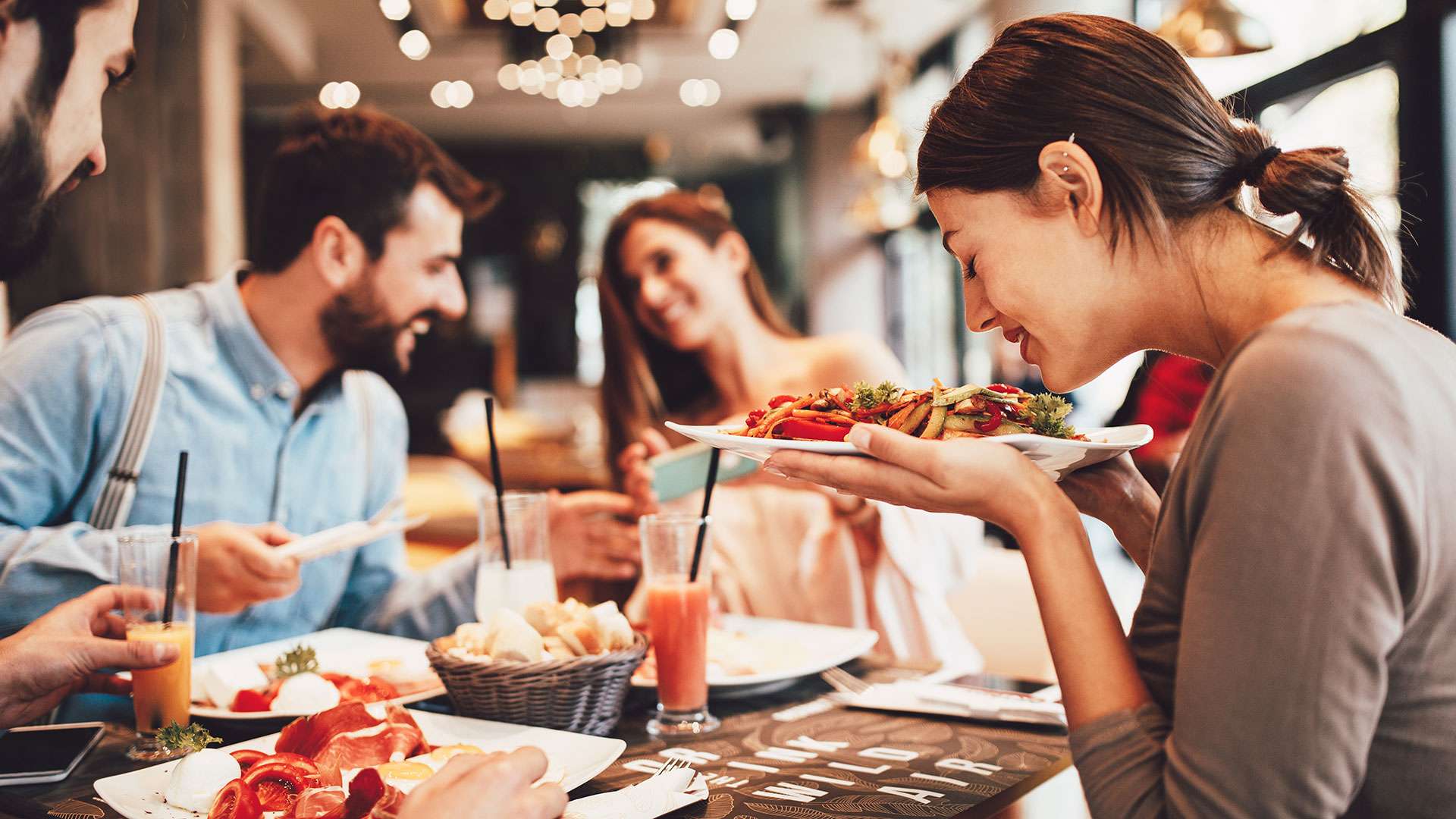 The 6 Best Restaurants in Nuevo Vallarta 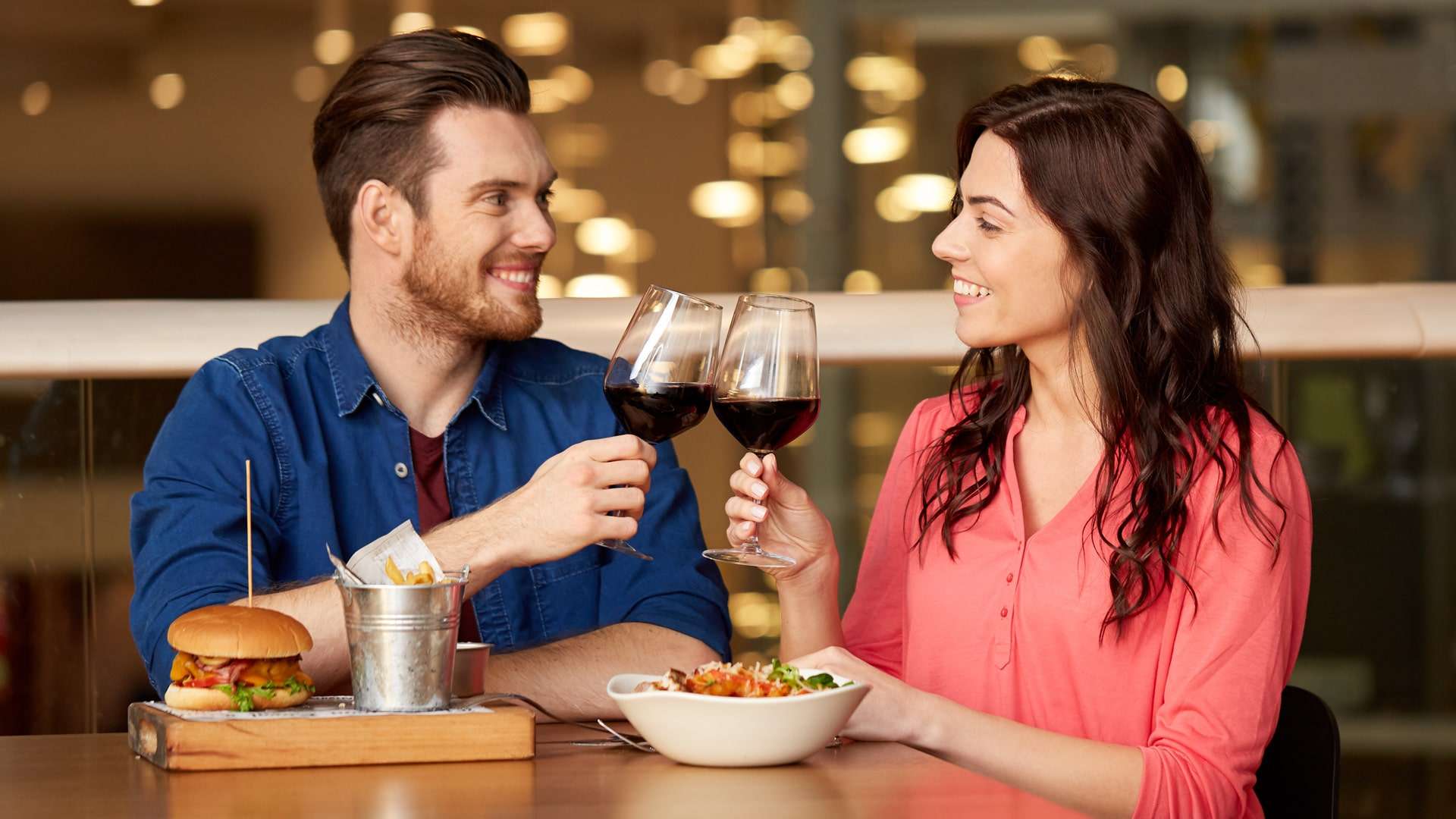 Where to eat: Restaurants in Puerto Vallarta and Nuevo Vallarta 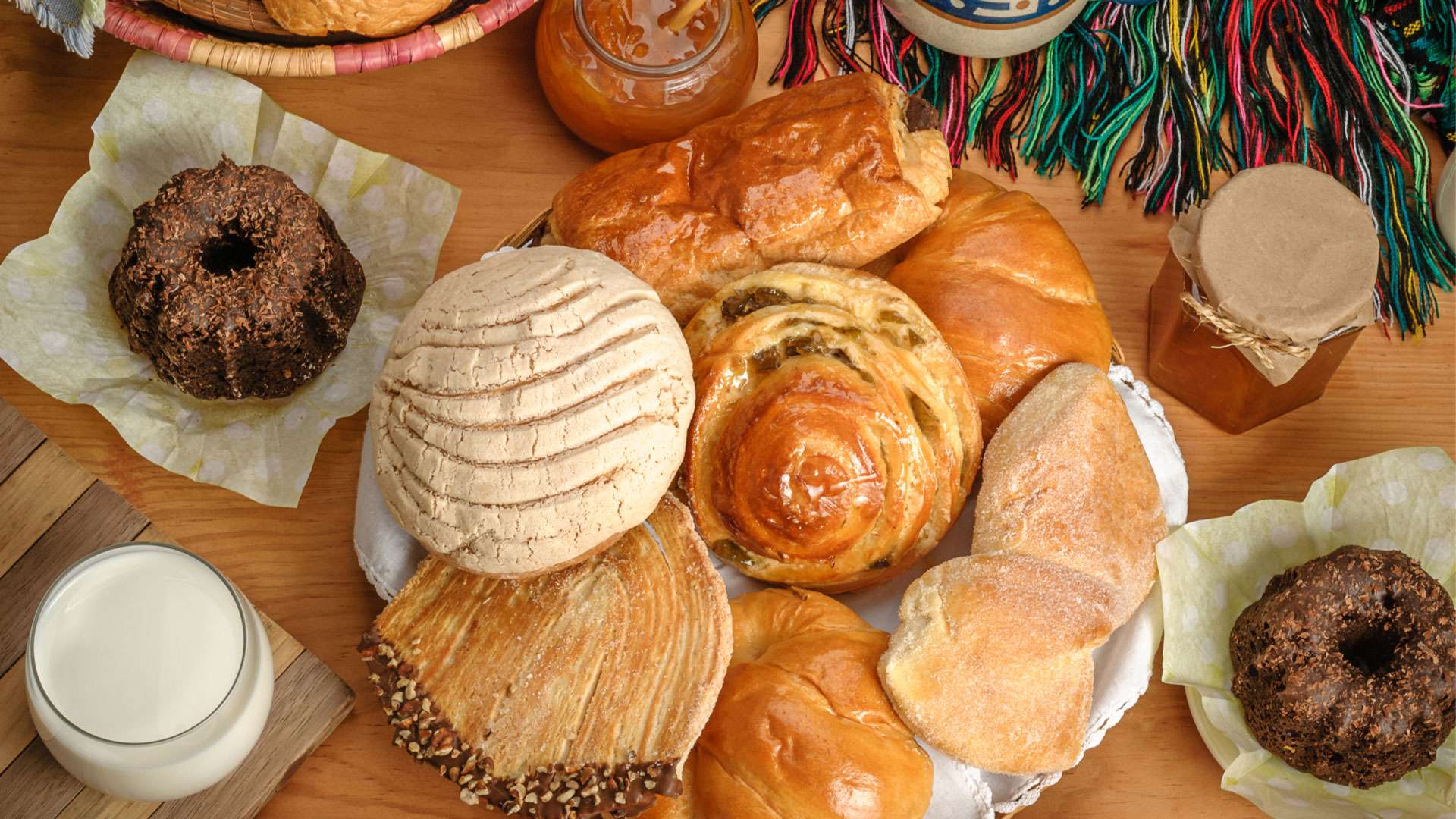 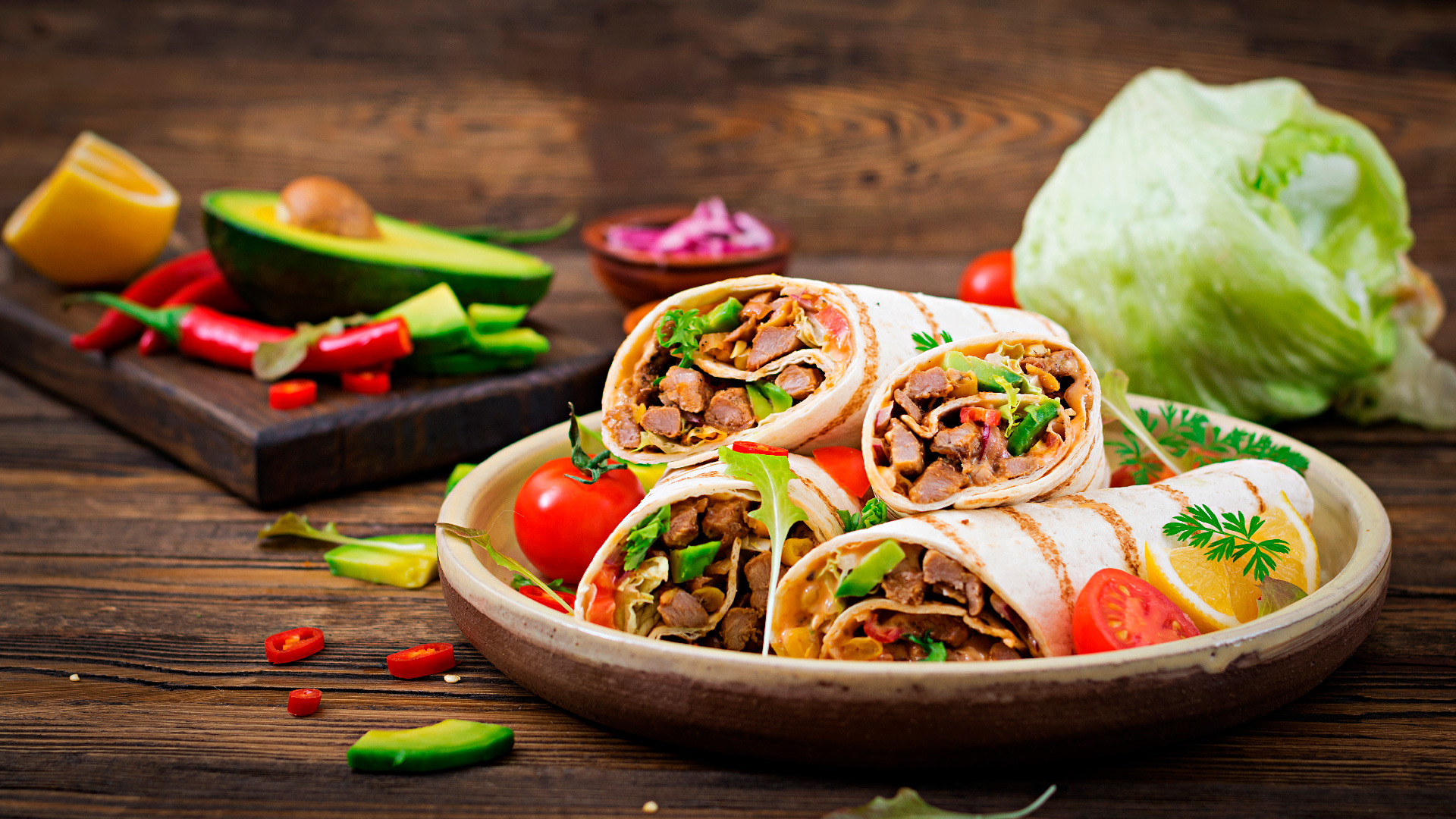 Tips for Eating Vegan While Traveling 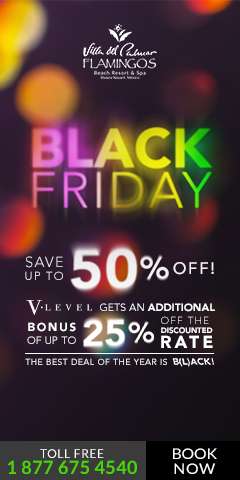 Can you Swim at the Beaches of Riviera Nayarit?

Destination Published on 07.11.2022
Newsletter
Subscribe to our newsletter and receive special offers and exclusive Resort news 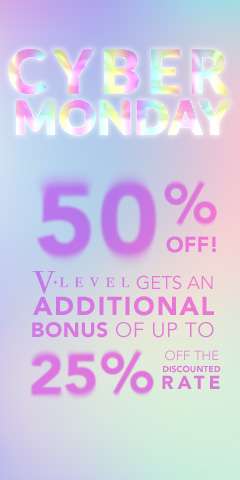