Saturday, July 23rd marks World Whales and Dolphins Day, a holiday created in 1986 by the International Whaling Commission to honor two of the world’s most beloved mammals and commemorate the day 40 years ago when the members of the commission voted to ban commercial whaling around the planet. Since then, people have used the day to garner support for sea mammal protection, initiatives that have helped whale and dolphin populations around the world to recover from their widely depleting numbers.

The International Whaling Commission is an organization that was established in 1946 for the purpose of protecting whale stocks around the world. They work not only to regulate the whaling industry but also to coordinate and fund many of the conservation efforts that protect the diverse species of cetaceans in the world’s oceans. One of their most significant contributions was the ban they placed on commercial whaling, a decision that came as numbers of whales had massively decreased after decades of indiscriminate killing by whalers. Years later, whale populations are on the rise, although much work is still to be done. 88 nations worldwide have joined the commission, recognizing the ban as international law and working together to ensure whale and dolphin populations continue to thrive.

Why World Whales and Dolphins Day? 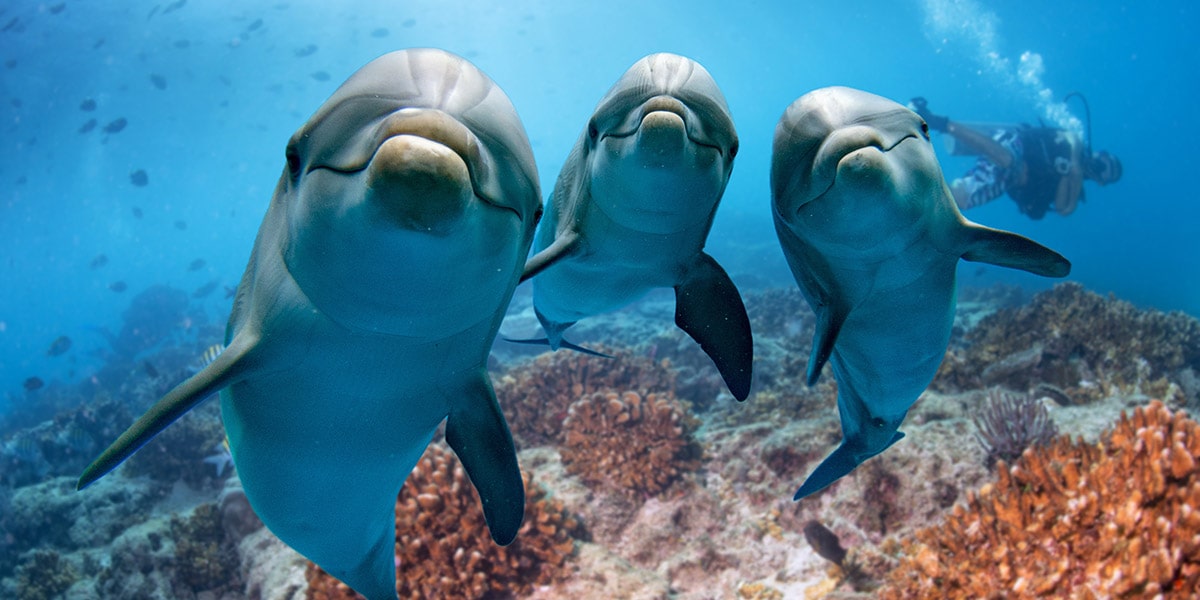 Whales and dolphins are often thought of as the most emblematic creatures in the world’s waters. Their creativity, intelligence, and sheer power have left many in awe, and the best places to see whales and dolphins have attracted crowds because humans are so curious about the mystical creatures. While some countries have their own Day of the Dolphin or World Whale Day, the International Whaling Commission chose to name World Whales and Dolphins Day as such because they knew it would attract the attention of those who love the animals to the causes the day supports.

When is World Whales and Dolphins Day?

There are a number of different dates related to the beloved mammals, but the date set aside by the International Whaling Commission is July 23rd each year, which is not to be confused with World Whale Day, which takes place on the third Sunday in February, or the Day of the Dolphin, which is April 14th in the United States. 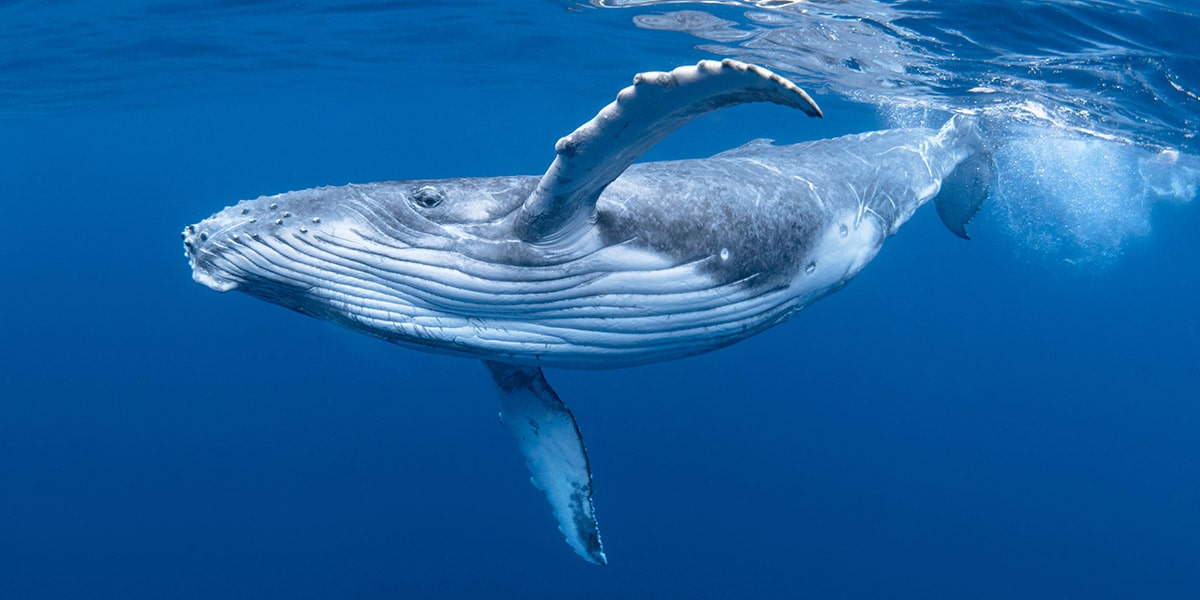 There are a number of whale and dolphin tours offered in different cities around the globe, especially around North America where migrating whales frequent the waters of some major tourist destinations. Species of humpback, blue, sei, and gray whales can be found in destinations along the Pacific Coast of Mexico and the United States, stretching from the region of Puerto Vallarta and Riviera Nayarit all the way up to Alaska. These tours serve to provide safe encounters between whales and dolphins, and the humans who want to see them in their natural habitats.

Like every wildlife protection program on the planet, success depends on large numbers of people doing what it takes to keep animals and their ecosystems safe. To do your part, learn about the mammals and their needs, participate only in the tours and encounters that keep them safe and in their own habitats, and include green initiatives in your everyday life, like recycling and reducing your plastic consumption. If you spend time on the ocean, report companies that are not following safety regulations and make others aware of what is and is not good for the animals. Together, we all can make a difference. 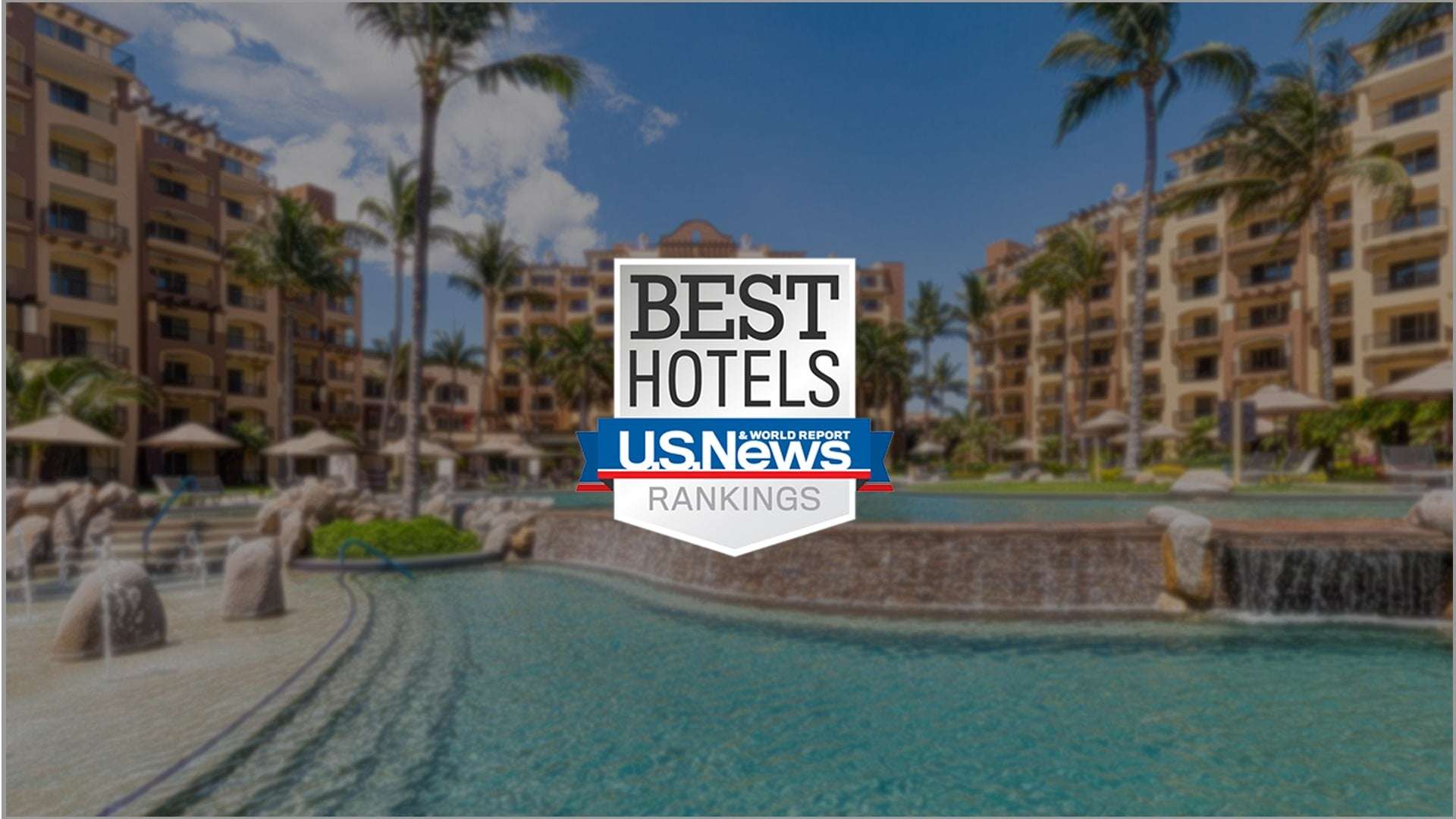 Villa del Palmar Flamingos - One of the Best Hotels in Mexico by U.S. News and World Report 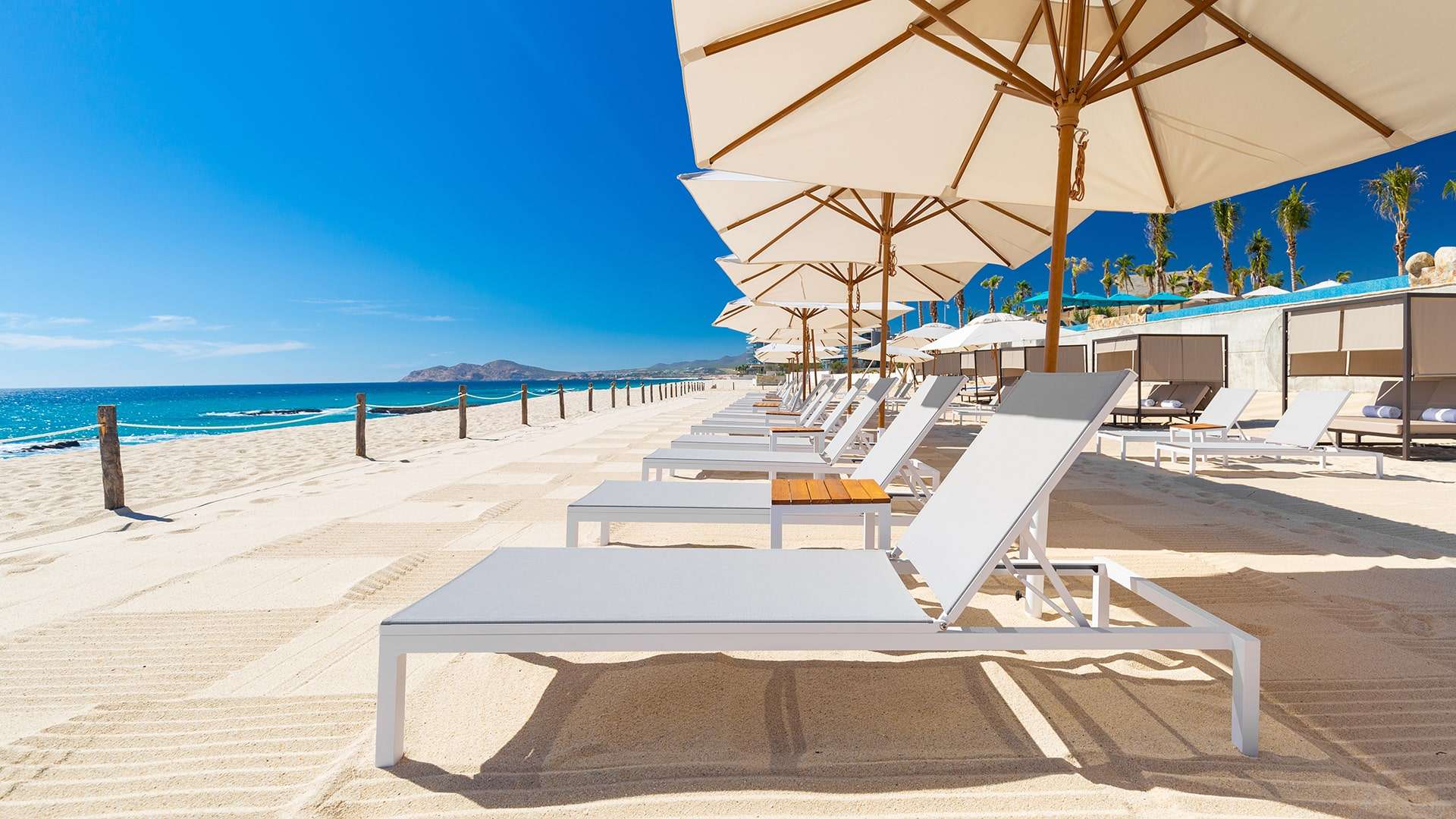 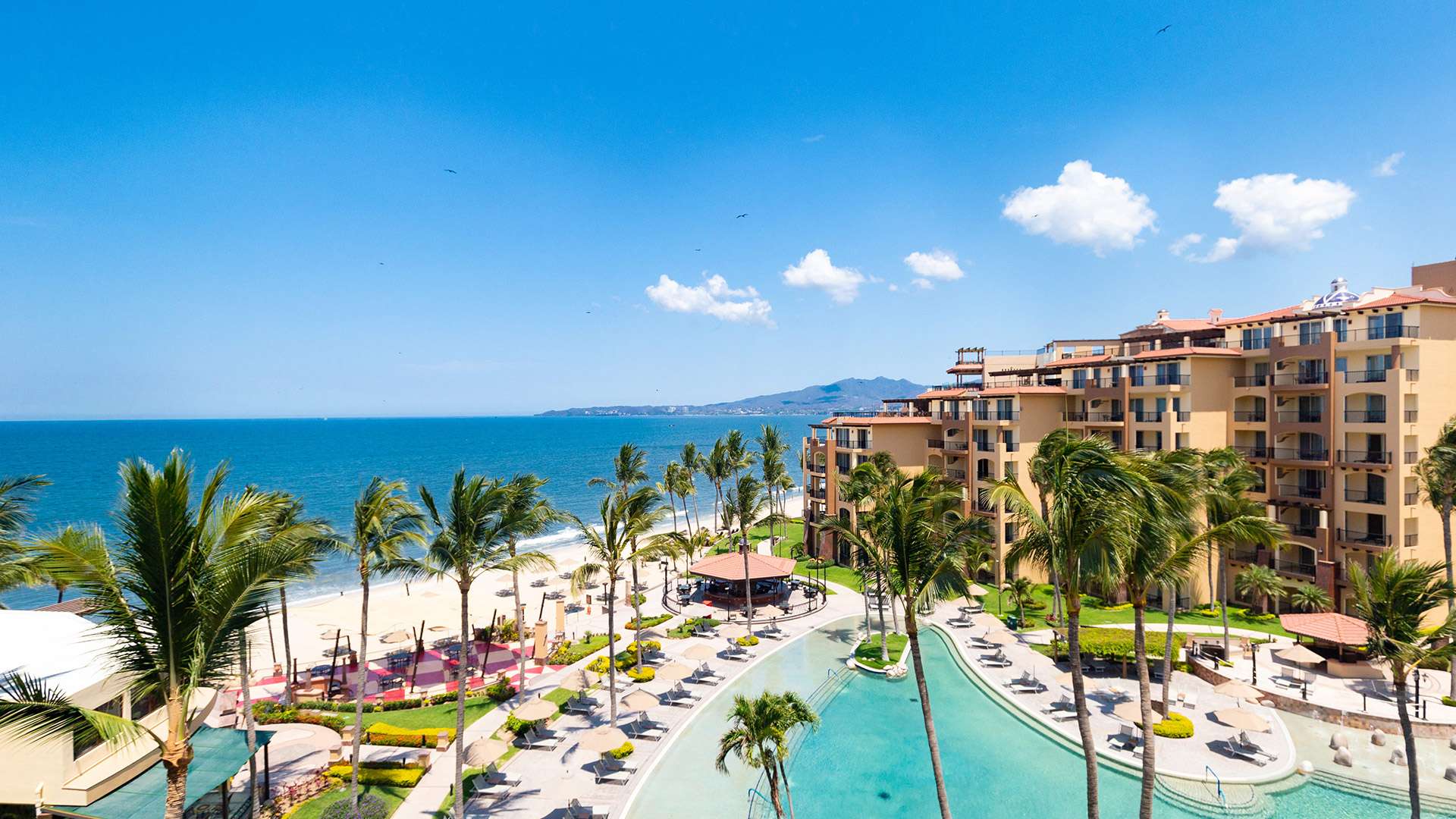 Great Ways to use your Resort Credits Taste of Mexico. Experiences to Feel the Magic of Mexico on your Skin 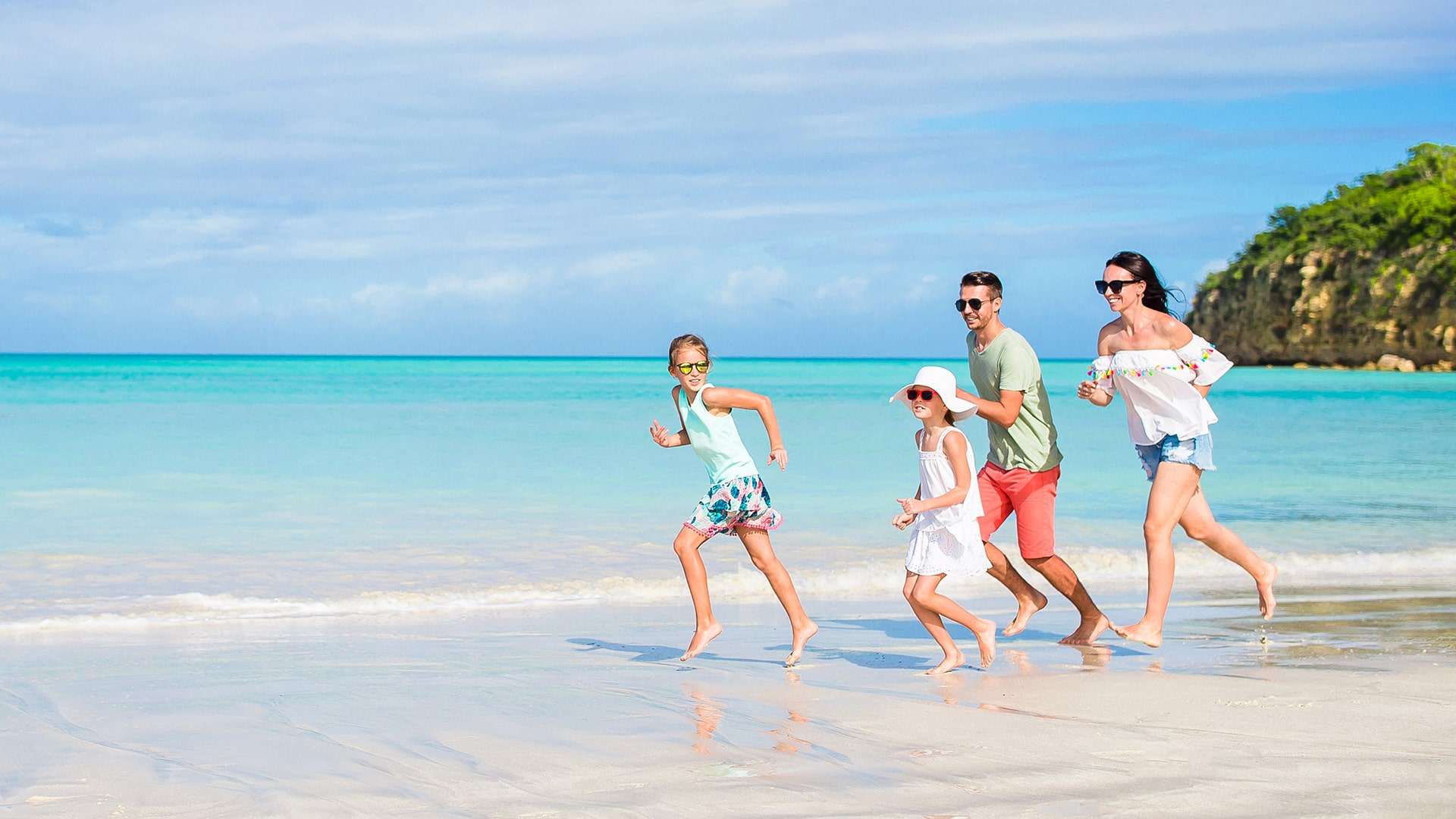 Safe Places to Travel in Mexico 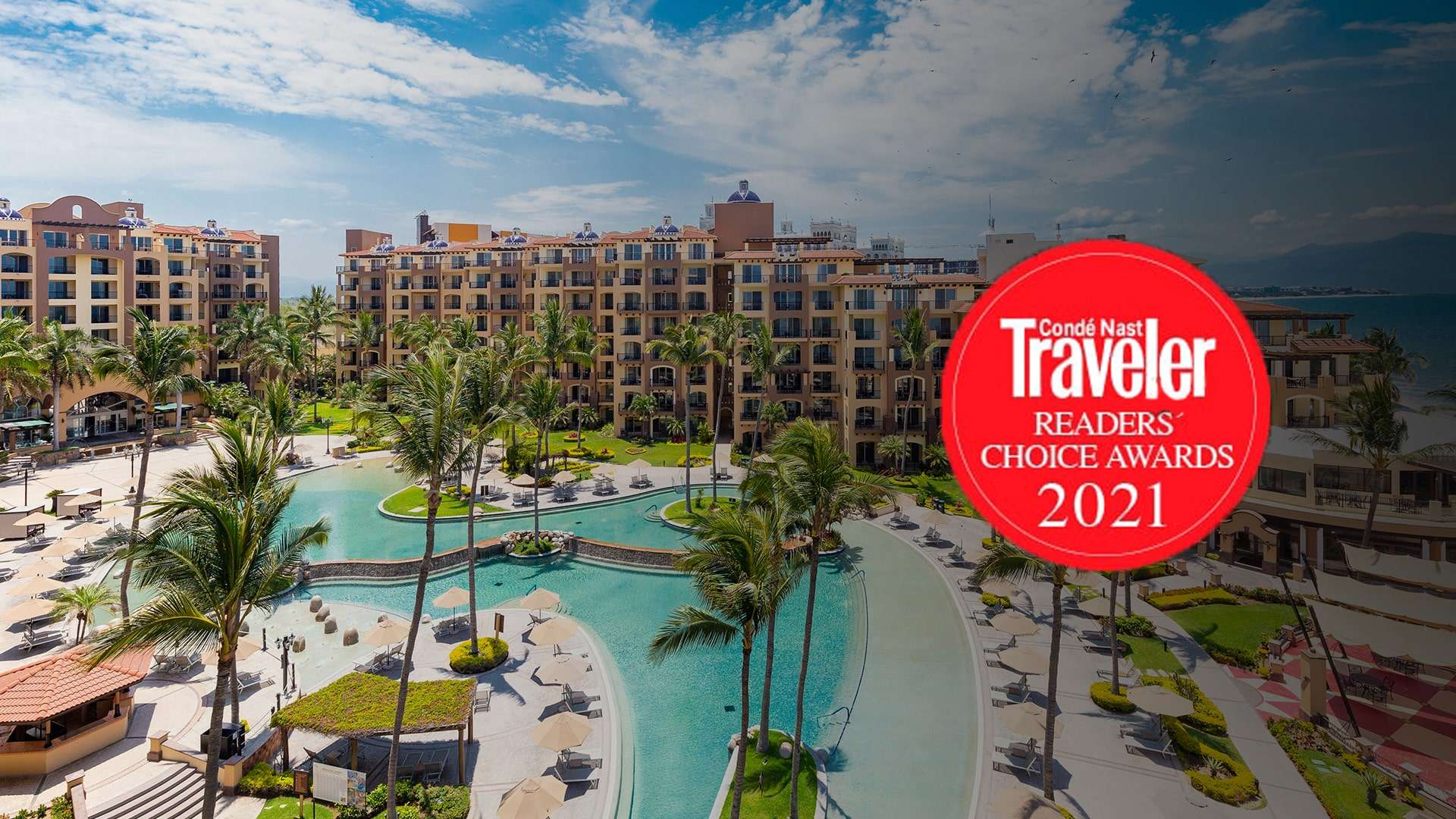 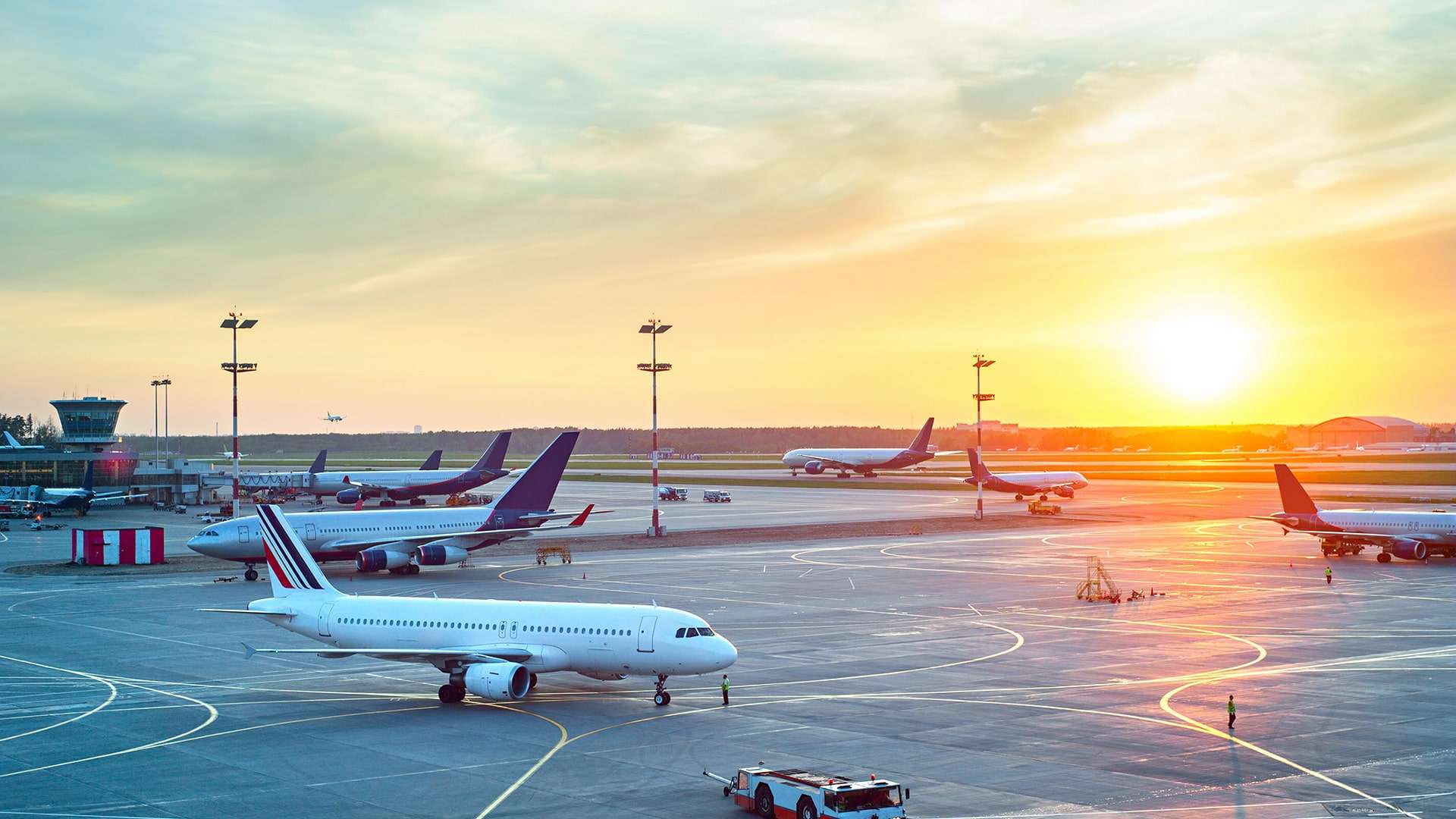 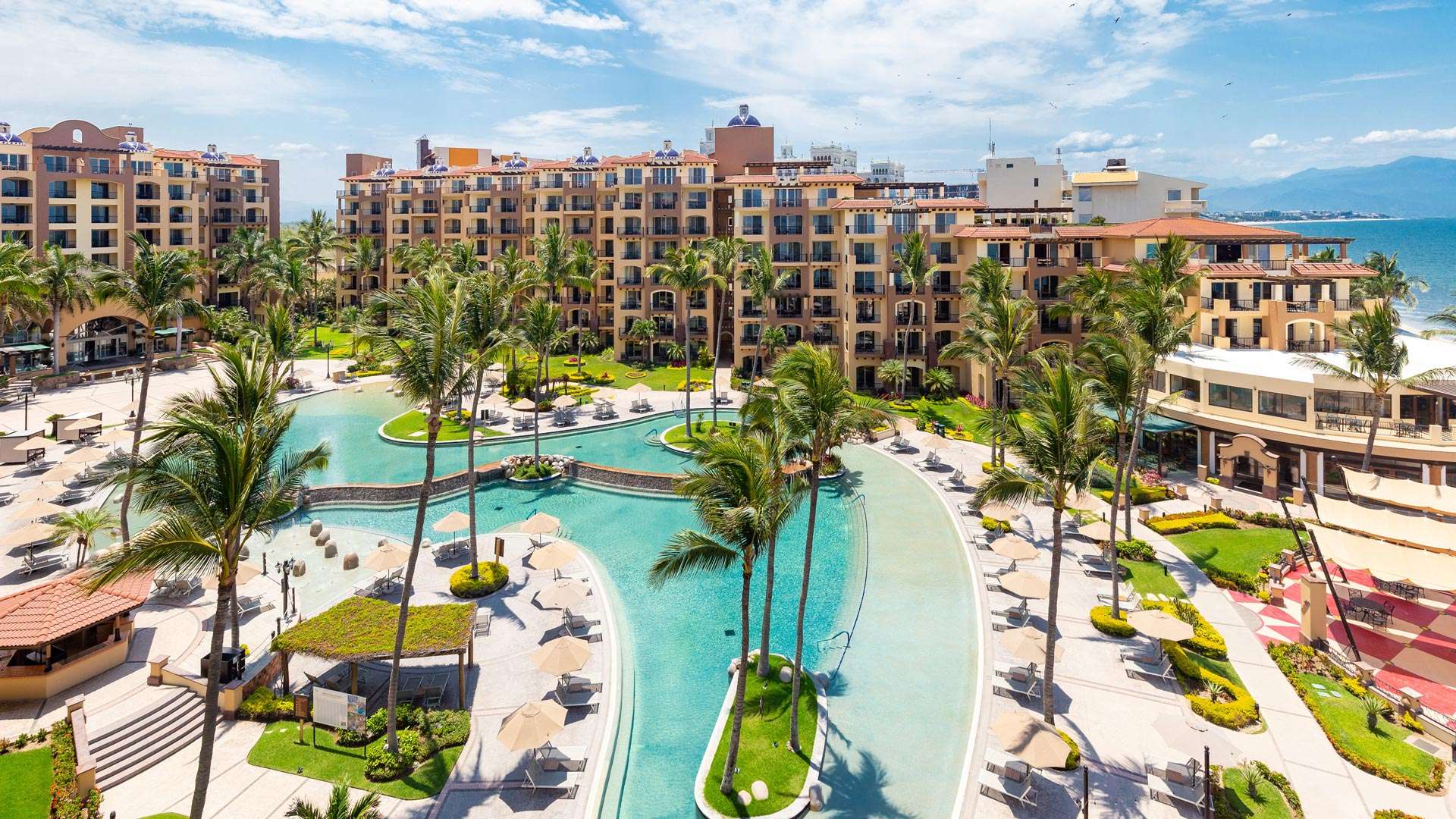 Why is it Called Flamingos in Riviera Nayarit 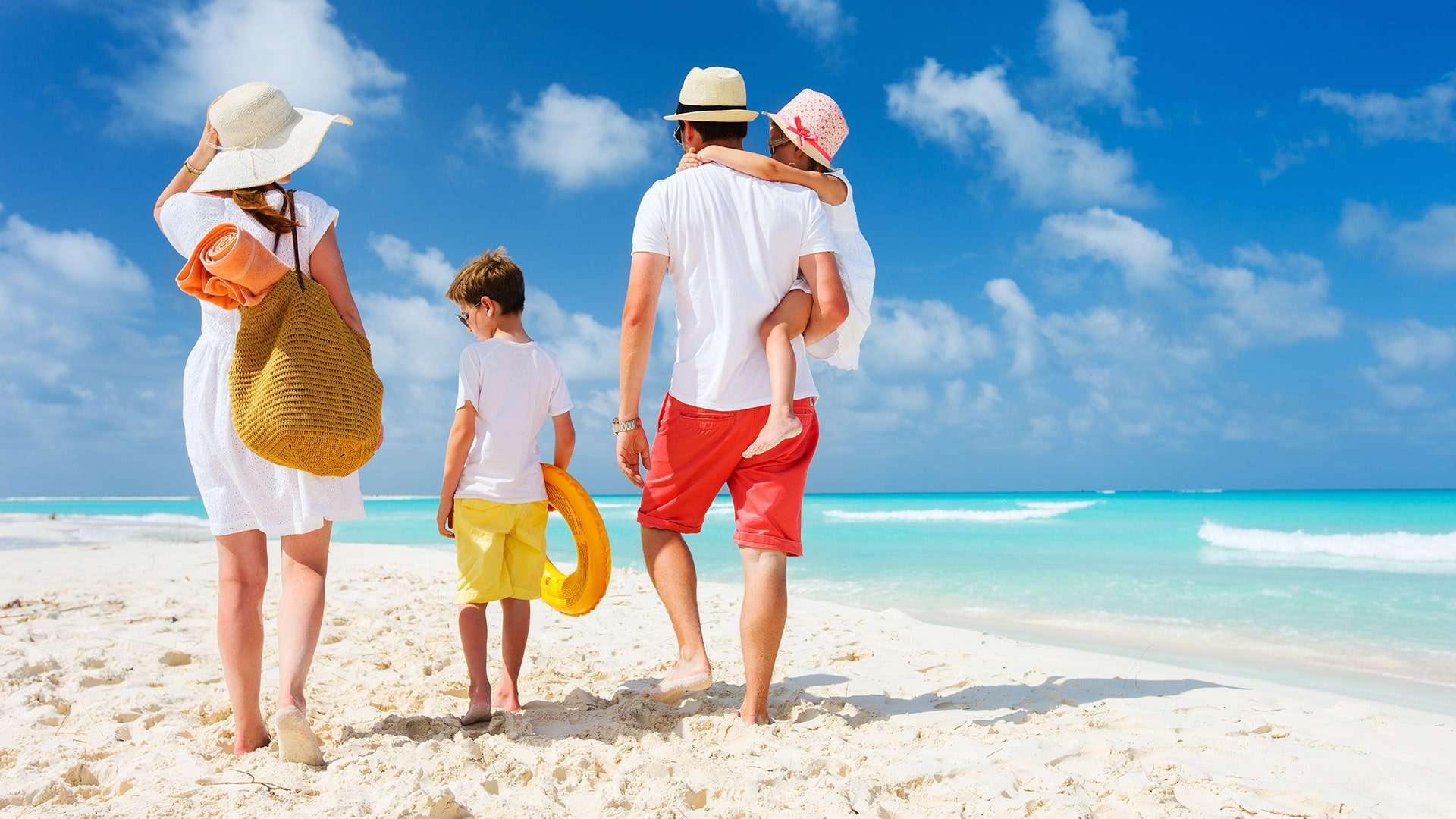 5 of the Best Summer Spa Treatments at Tatewari Spa

News Published on 13.07.2022
Newsletter
Subscribe to our newsletter and receive special offers and exclusive Resort news 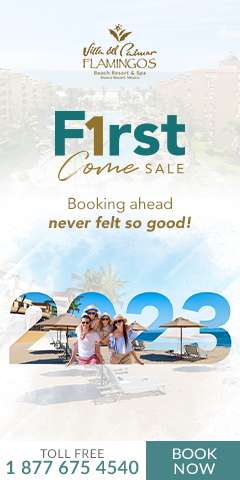