It’s no secret that Mexican beaches are some of the best in the world, and now it’s official with Mexico receiving the highest number of Blue Flag certification for beaches in North and South America. With a total of 54 beaches and three marinas, the beauty of the beaches in Mexico has captured the world’s eye, and the communities’ endeavors to preserve the natural environment and educate the public have earned them international accreditation. Many of the best beaches in Mexico with Blue Flag certification are in Riviera Nayarit, giving visitors one more reason to set their sights on this stunning and diverse destination. 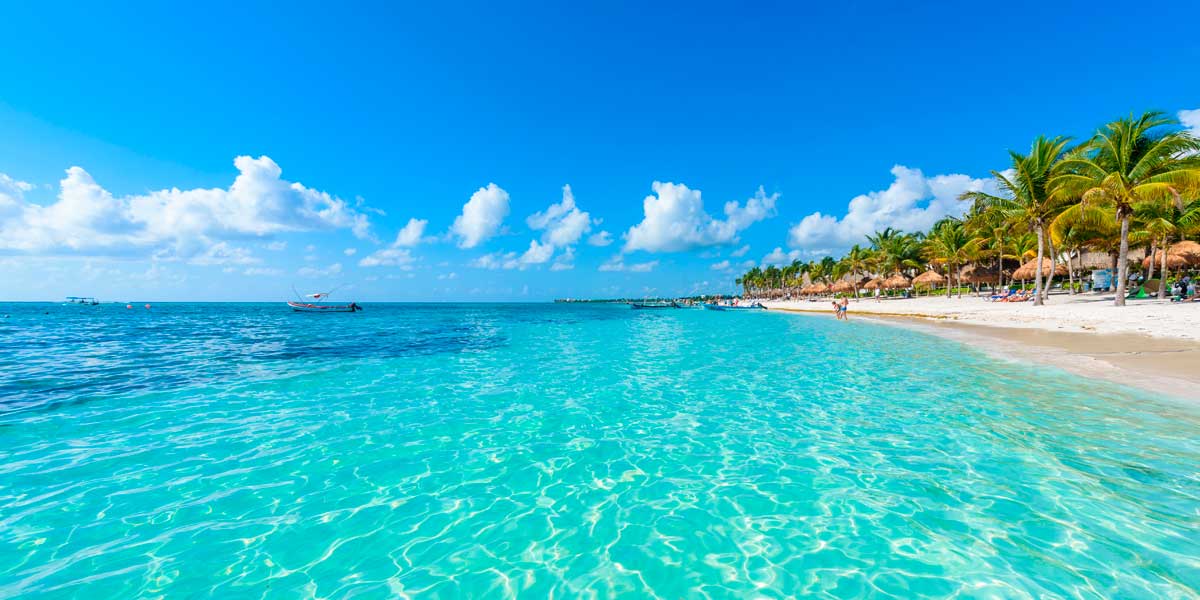 The Blue Flag programme, one of the most globally-recognized eco awards, is a part of the Foundation for Environmental Education in Europe. Under their umbrella, the beaches and marinas of 45 different countries have now earned Blue Flag certification, with Mexico coming in at 13th place globally. While this may seem like a lot, there is a stringent process and 33 different criteria that must be met to receive Blue Flag certification for beaches. The criterion ranges from access for the physically disabled to the promotion of sustainable practices, public transportation, and separate receptacles for recycling. Having the highest number of beaches with Blue Flag certification in both the North and South American continents is an honor that recognizes the country’s dedication to the environment. With several Blue Flag Vallarta beaches accessible to visitors, traveling to these Mexican beaches is a real treat for international visitors.

The best beaches in Riviera Nayarit provide guests with everything they need for the ultimate beach day: showers and restrooms, clean sands, garbage and recycling cans, and free public access. Maintaining the cleanliness and natural beauty of the best beaches in Mexico is important to the community and also a vital part of Blue Flag certification for beaches. At the Riviera Nayarit beaches, it’s not uncommon to see public workers collecting trash and emptying recycling bins. If you stop in the restroom, you’ll be able to tell that it’s monitored and cleaned regularly. While you probably won’t notice the controlled sewage disposal, it’s another criterion that earns the Nuevo Vallarta beaches Blue Flag accreditation, giving visitors confidence that swimming conditions are sanitary and it also makes them the perfect destination for family vacations.

Because establishing and maintaining Blue Flag certification takes an entire community, education is a key component of the program. Whether you’re attending a sea turtle release on the Nuevo Vallarta beaches or reading the signs posted along other Nayarit beaches, you’ll learn more about the unique ecosystem that makes these some of the best beaches in Mexico.

The best beaches in Riviera Nayarit aren’t just found along the coast. Inland lies a tranquil oasis, the Laguna del Santa Maria del Oro, a brilliant blue lake whose glassy surface echoes with the sound of birds fluttering in the trees. Just like the other Nayarit beaches, the shores of the lake are regularly monitored and protected. The educational programs at the lake and untouched beauty shows that some of the most pristine and idyllic Mexican beaches lie away from the ocean. 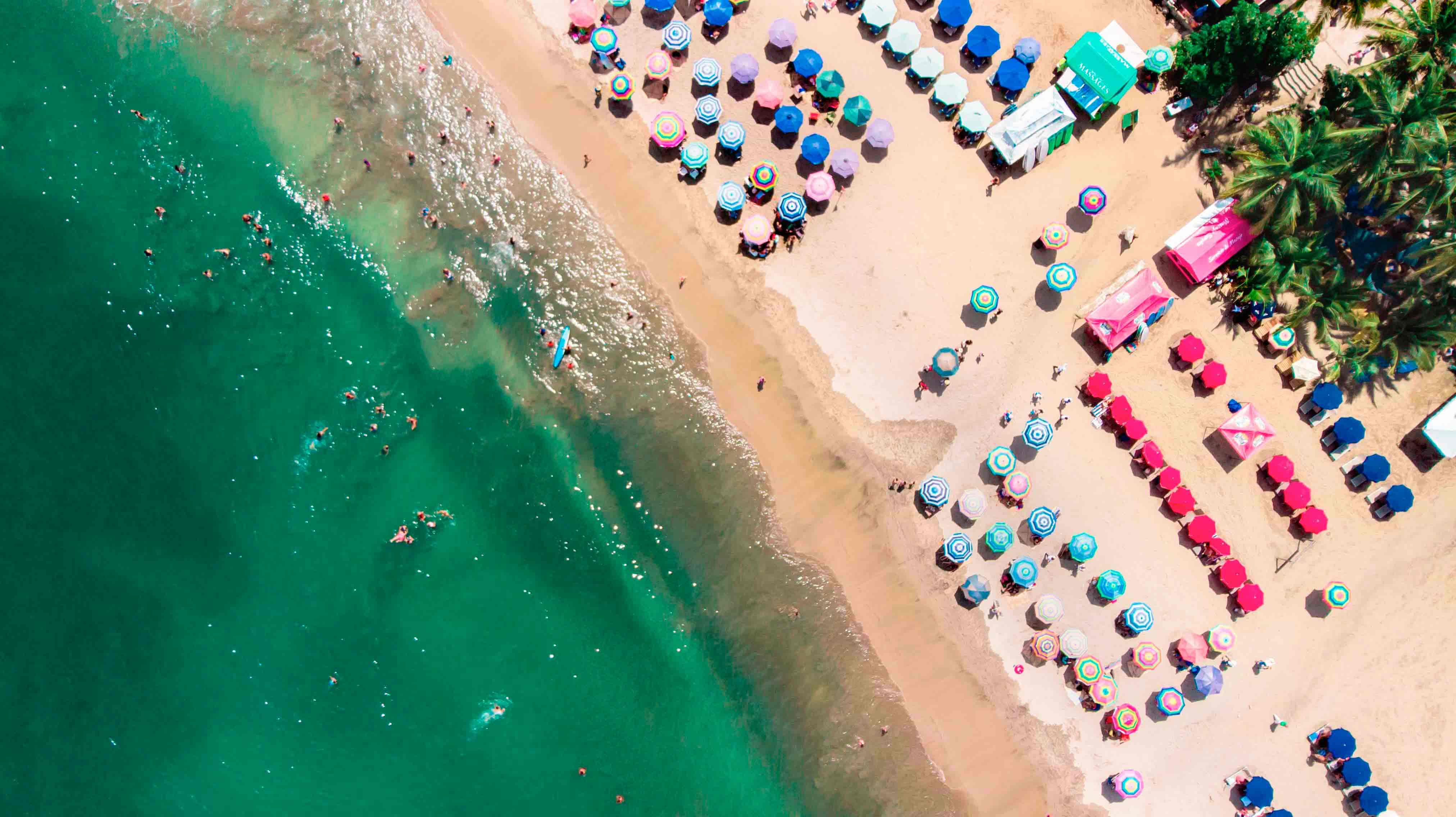 Just like splashing in the waves and listening to the rustling palms, maintaining the natural beauty of the best beaches in Riviera Nayarit should be a part of your Mexico vacation. As you gather seashells along the shore, pick up any trash you spot rather than letting it wash out to sea. If you taking your dog for a stroll along the ocean, make sure to keep them on leash and pick up after them. When you go to throw garbage away, you can sort it into clearly marked bins. This is an easy way to give back and keep the beaches of Mexico safe and clean for the next generation of travelers.

While achieving the highest number of beaches with Blue Flag accreditation is an achievement to be proud of, the work of protecting the environment and educating the public never stops. As you explore the sandy shores and wander between towering palm trees, remember to respect all the signs and help the beaches maintain their Blue Flag certification. 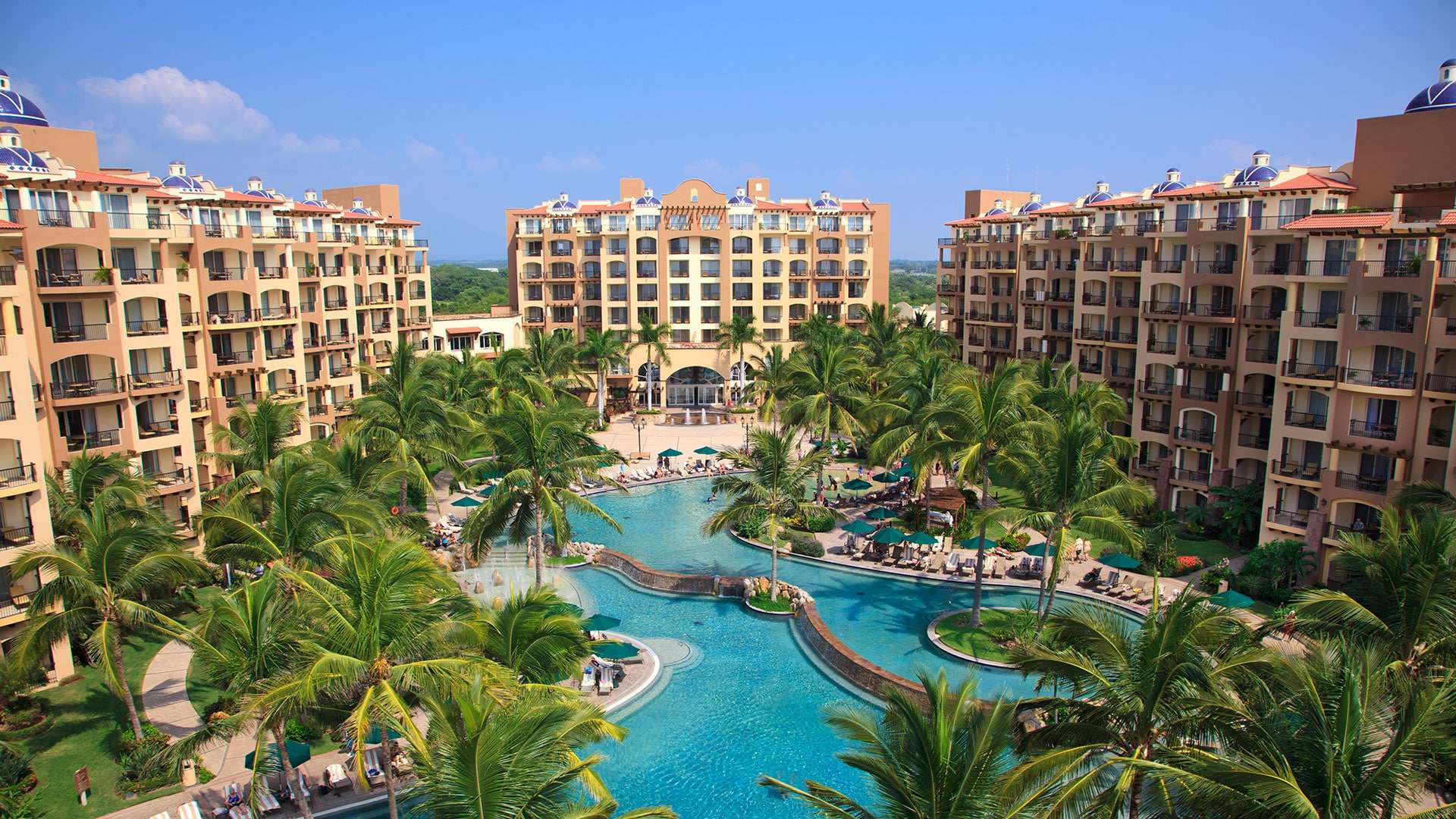 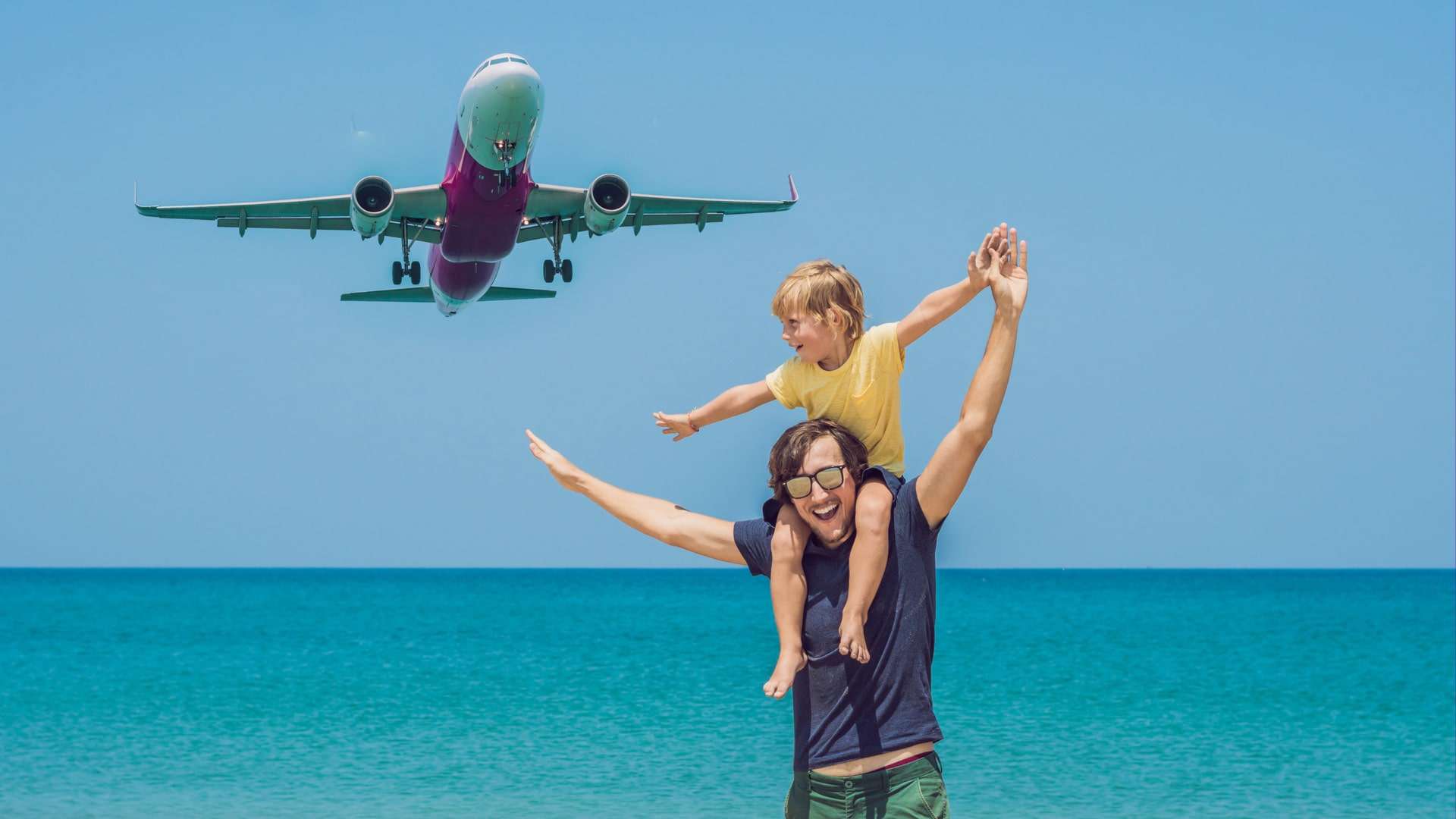 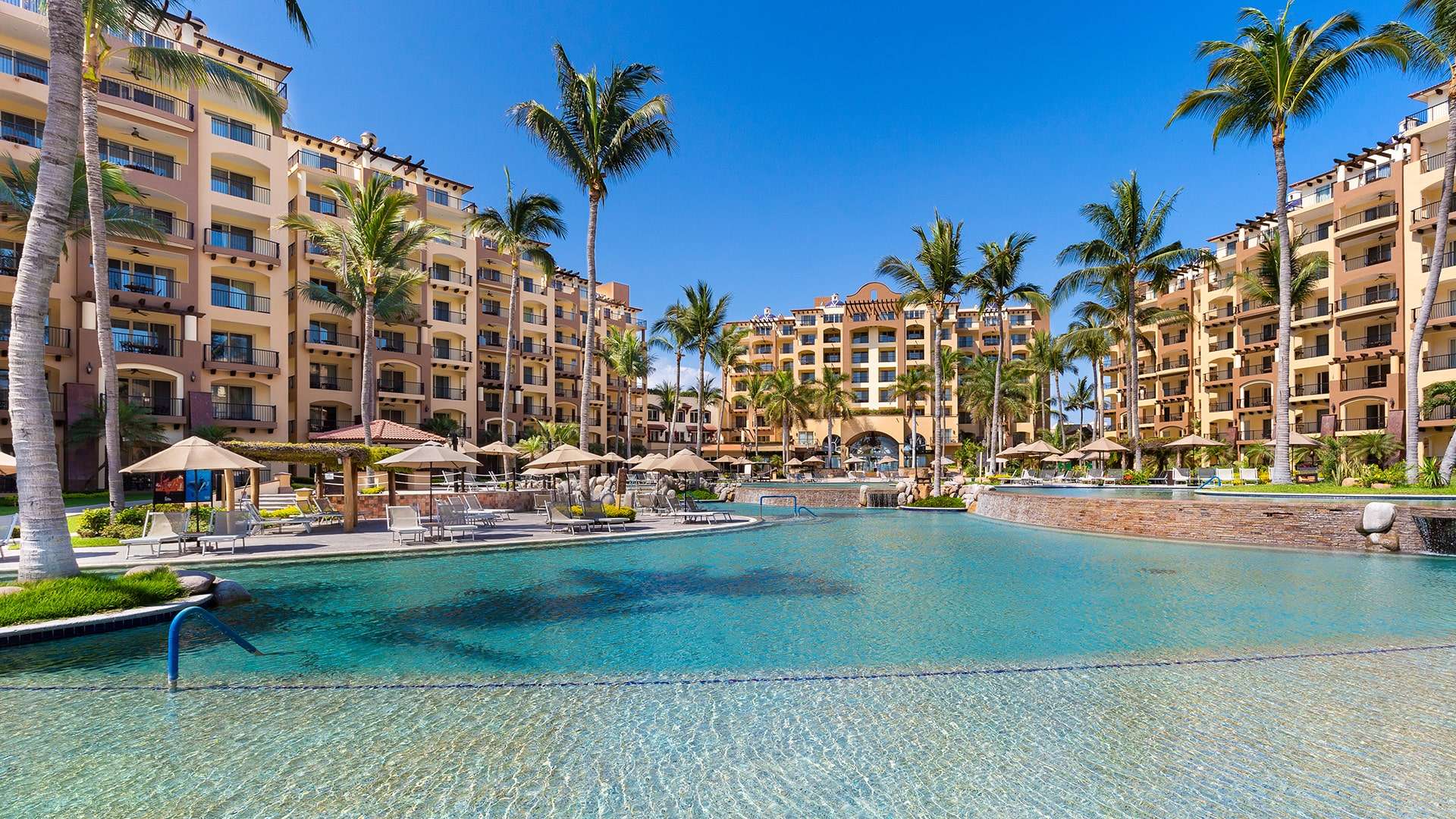 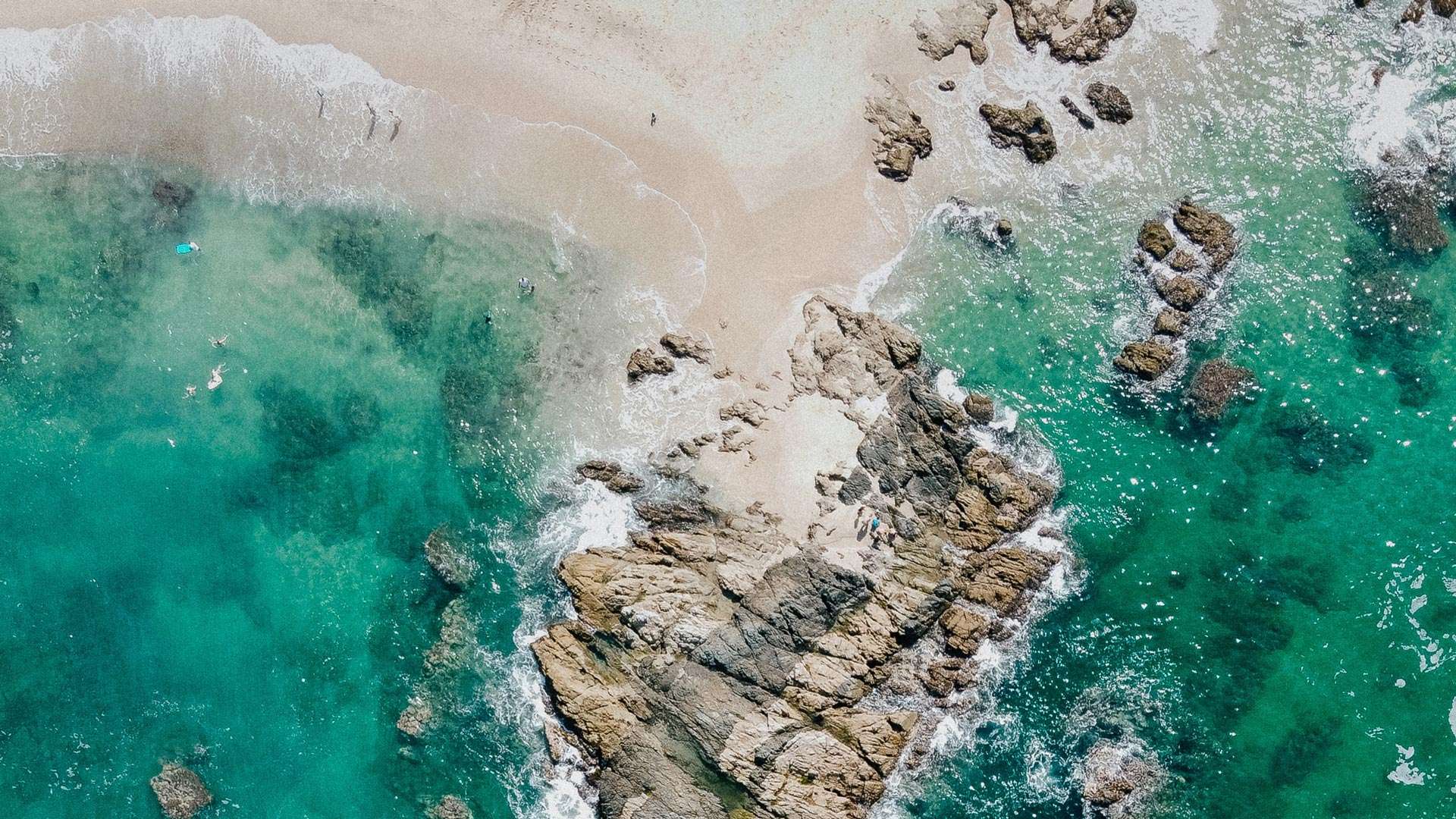 Puerto Vallarta: 3rd Most Beautiful Bay in the World, According to World Bays

Do I Still Need to Test if I’ve Already Had COVID-19?

When only the best will do, the Presidential Two Bedroom Suites at Villa del Palmar Flamingos Riviera Nayarit deliver. These luxury suites in ...

Fabulous!
Ive been there 5 times and I cant wait to return next winter. the place is beautiful and the service is fabulous.

We love the spa here
We love the spa here. Very relaxing, it is one of the best we have seen at a resort. The staff pampers you like nobody else. We have done sugar scrubs, tequila massages and who knows what else over our visits here. Definitely want to make it a stop on a visit.

Luxurious experience
We are owners here and love being on the beautiful Pacific coast of Mexico!

Relaxing Spa
The couples massage is amazing with champagne and strawberries after! Marcelina gave me the best massage of my life!