While most of the world rings in the new year on December 31, China is known for its unique traditions at the Lunar New Year. As its name suggests, Chinese New Year follows the cycle of the moon, and during this time, workers in China are given a holiday from work to celebrate with family and practice Chinese New Year traditions, practices that extend back over 3,500 years. Rather than being celebrated on just a single day, the celebrations last for 15 days, and Chinese New Year 2022 will be just as bright and warm as ever.

When is Chinese New Year?

This ancient tradition dates back thousands of years to when civilizations based their calendars around the cycle of the moon, so determining when is Chinese New Year is different each year. The festivals begin with the first new moon of the year, which typically falls between January 21 and February 20, and they last until the first full moon. Chinese New Year 2022 will be on Tuesday, February 1, and under the light of the full moon, families and friends gather to celebrate.

Like all ancient celebrations, Chinese New Year history is told with stories and legends. Some say that a dragon-like monster used to attack towns on New Year’s Eve, but a wise man figured out that it was scared by loud noises and the color red. By setting off firecrackers and decorating with red paper lanterns, the city was protected from the monster. The true Chinese New Year origin isn’t recorded, but most scholars believe the celebration of the Lunar New Year began during the Shang Dynasty between 1600 and 1046 BC. The date and the lunar calendar were fixed during the Han Dynasty, sometime between 202 BC and 220 AD. 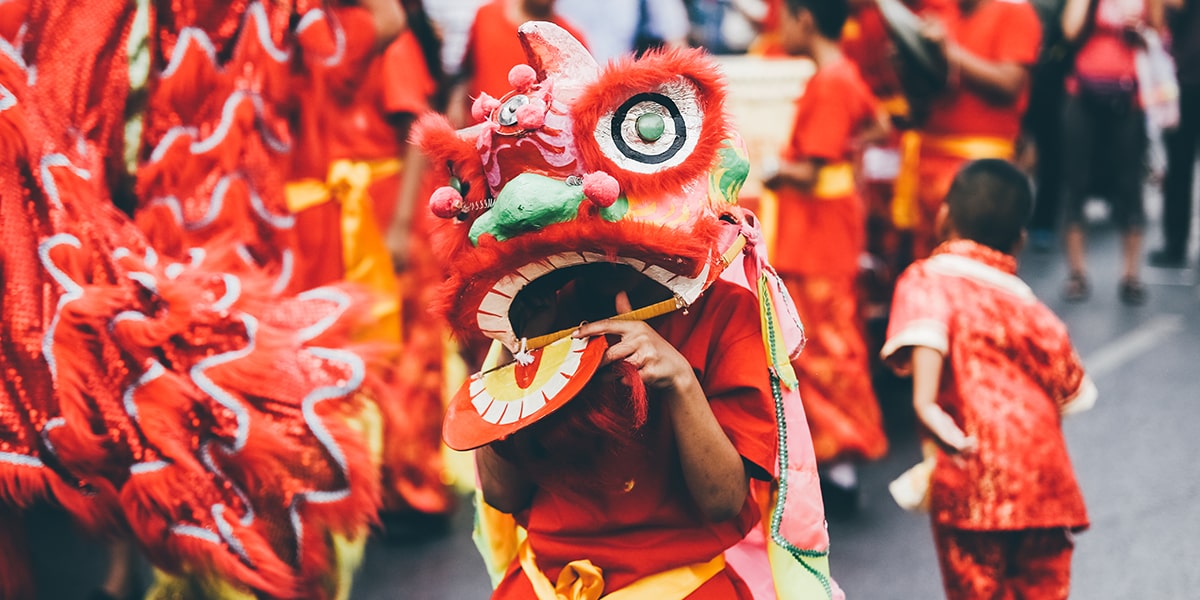 According to Chinese New Year history, the early celebrations were a time to offer sacrifices to gods and ancestors, and as the seasons changed, people wanted a blessing for the harvest. Today, many of the Chinese New Year traditions are based on this history. Families sweep out their home before the new year to clear out bad luck and decorate with red, a color that symbolizes prosperity and energy. It’s also a time to reflect on the past and honor ancestors by setting a plate for them at the table or visiting their graves. During the Lunar New Year dinner, family and friends exchange red envelopes of money, and afterwards, there’s firecrackers and fireworks to scare away evil spirits as well as lion and dragon dances to reflect the Chinese New Year origin myths.

If you look to the sky, you’ll know when is Chinese New Year by the arrival of the first full moon, and while the true Chinese New Year origin story is lost to the past, the celebrations are just as festive as ever. Chinese New Year 2022 will be covered in red decorations and celebrated with family, filled with hope for the future. 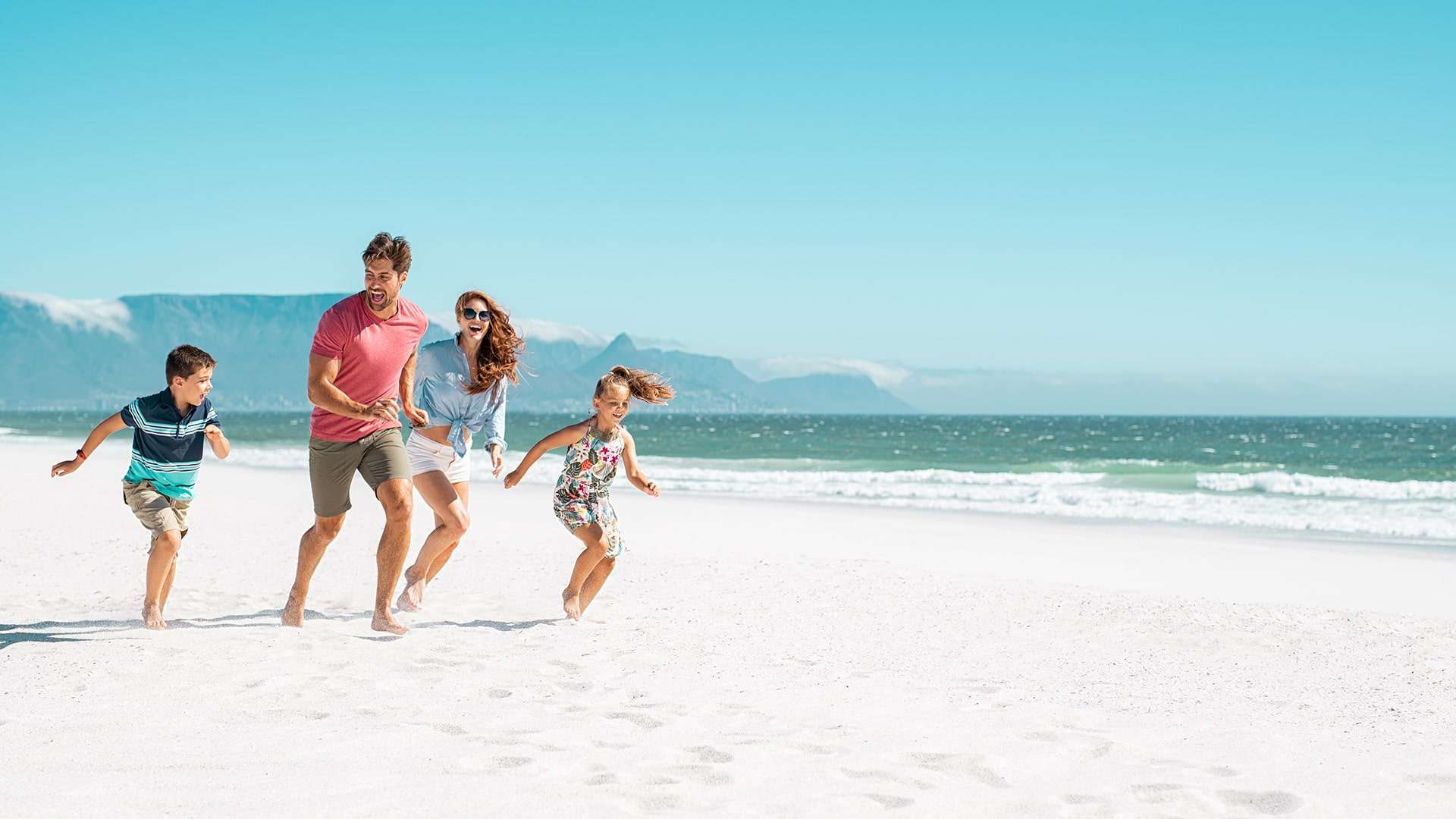 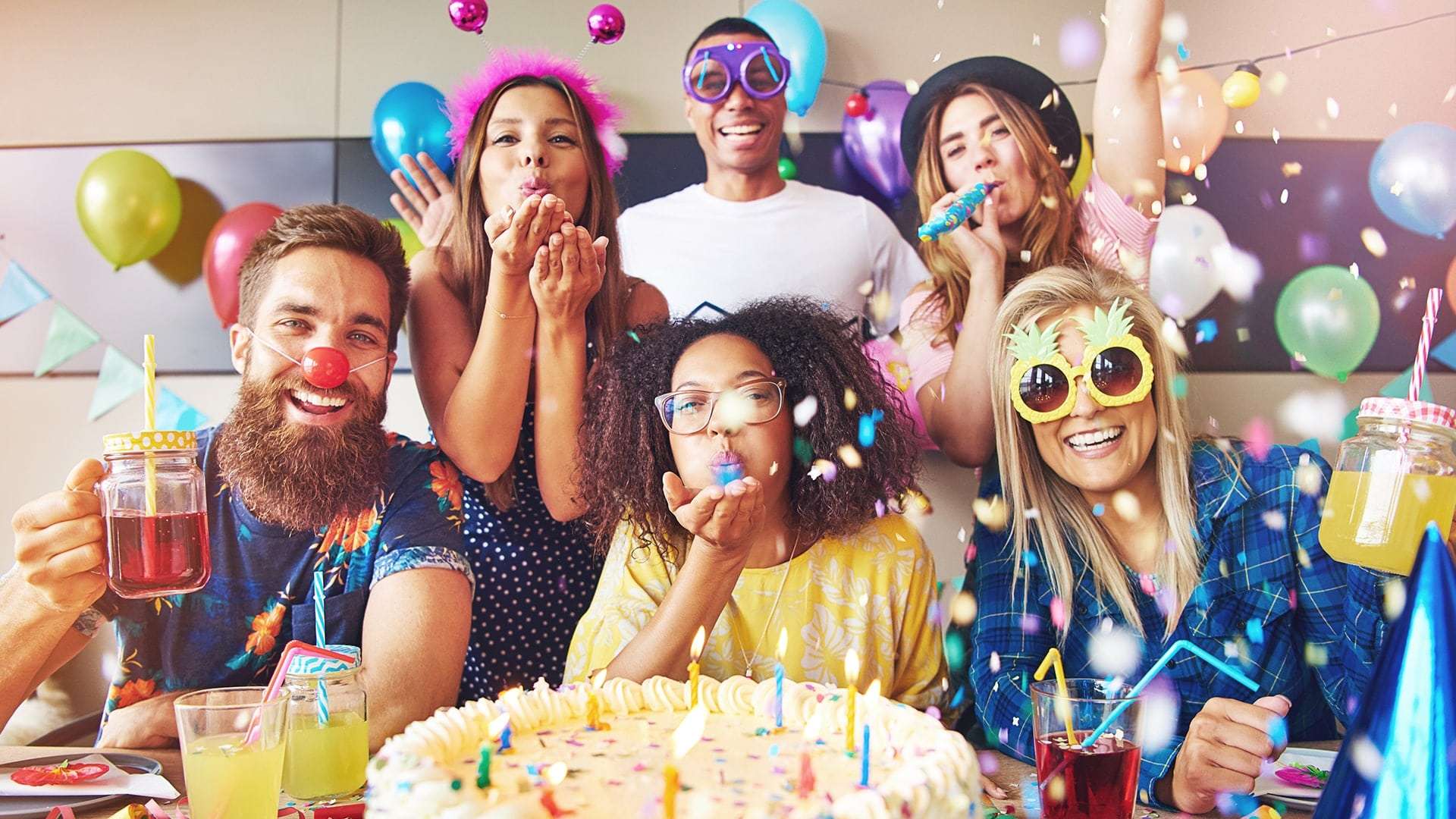 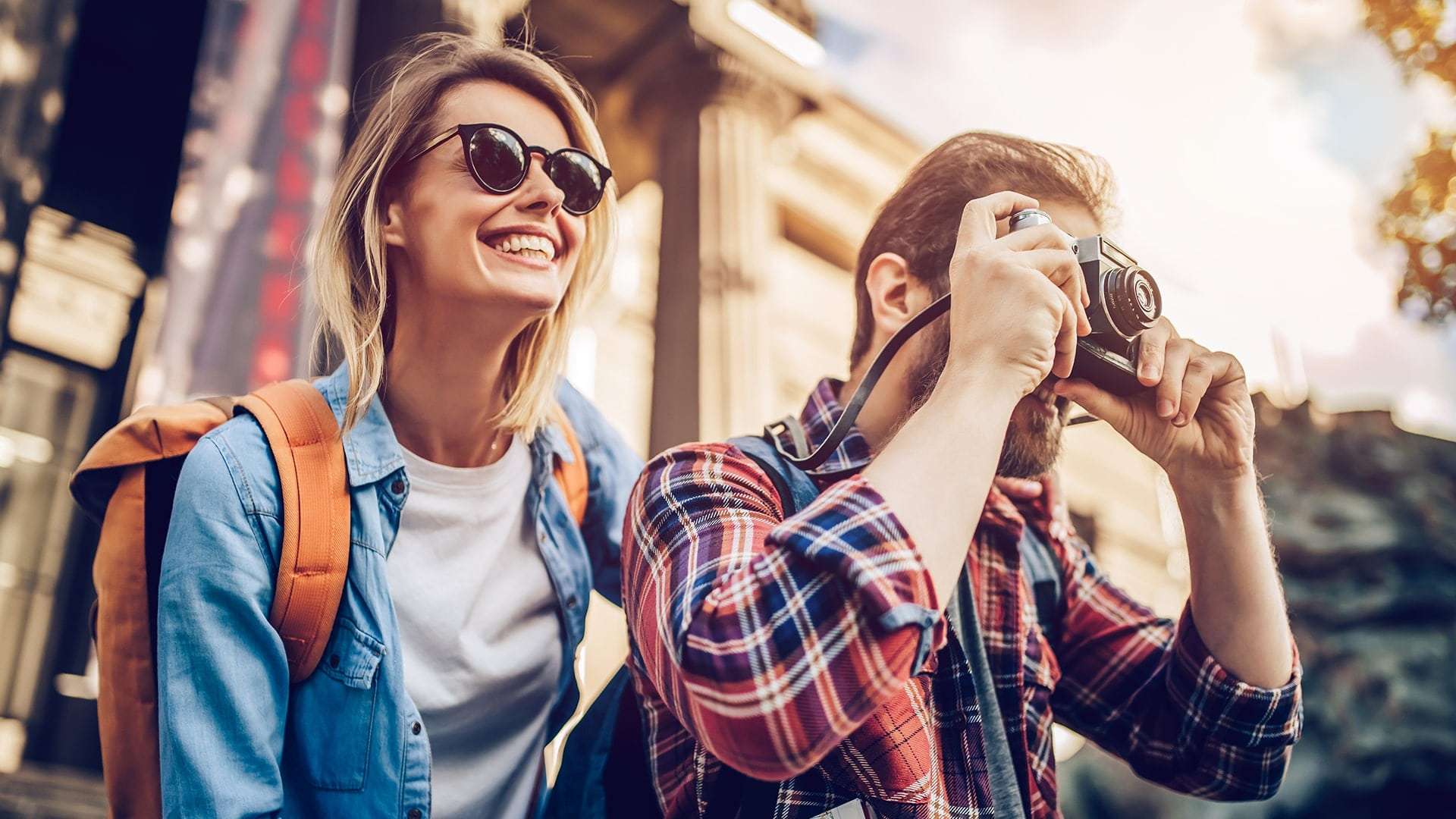 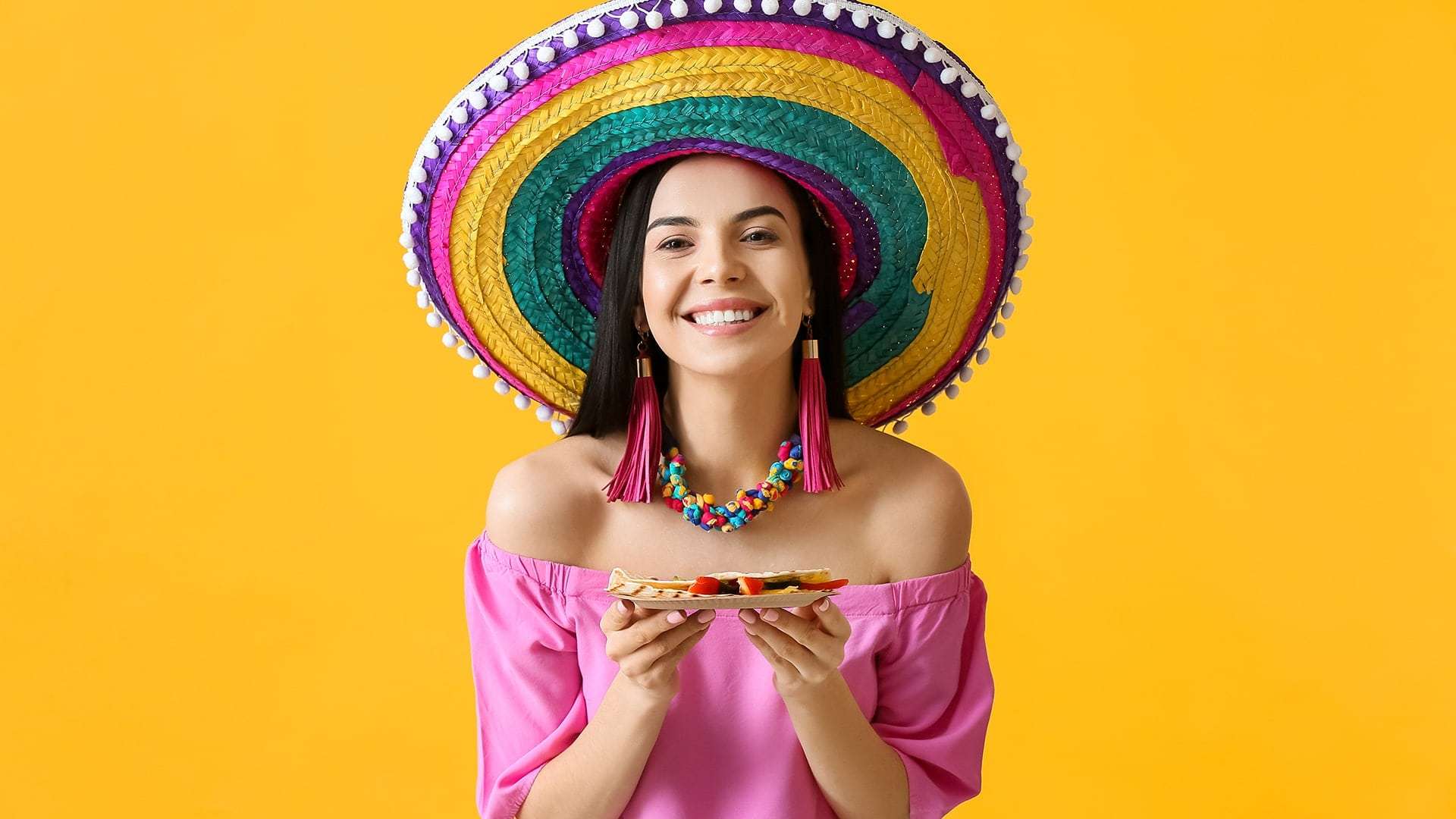 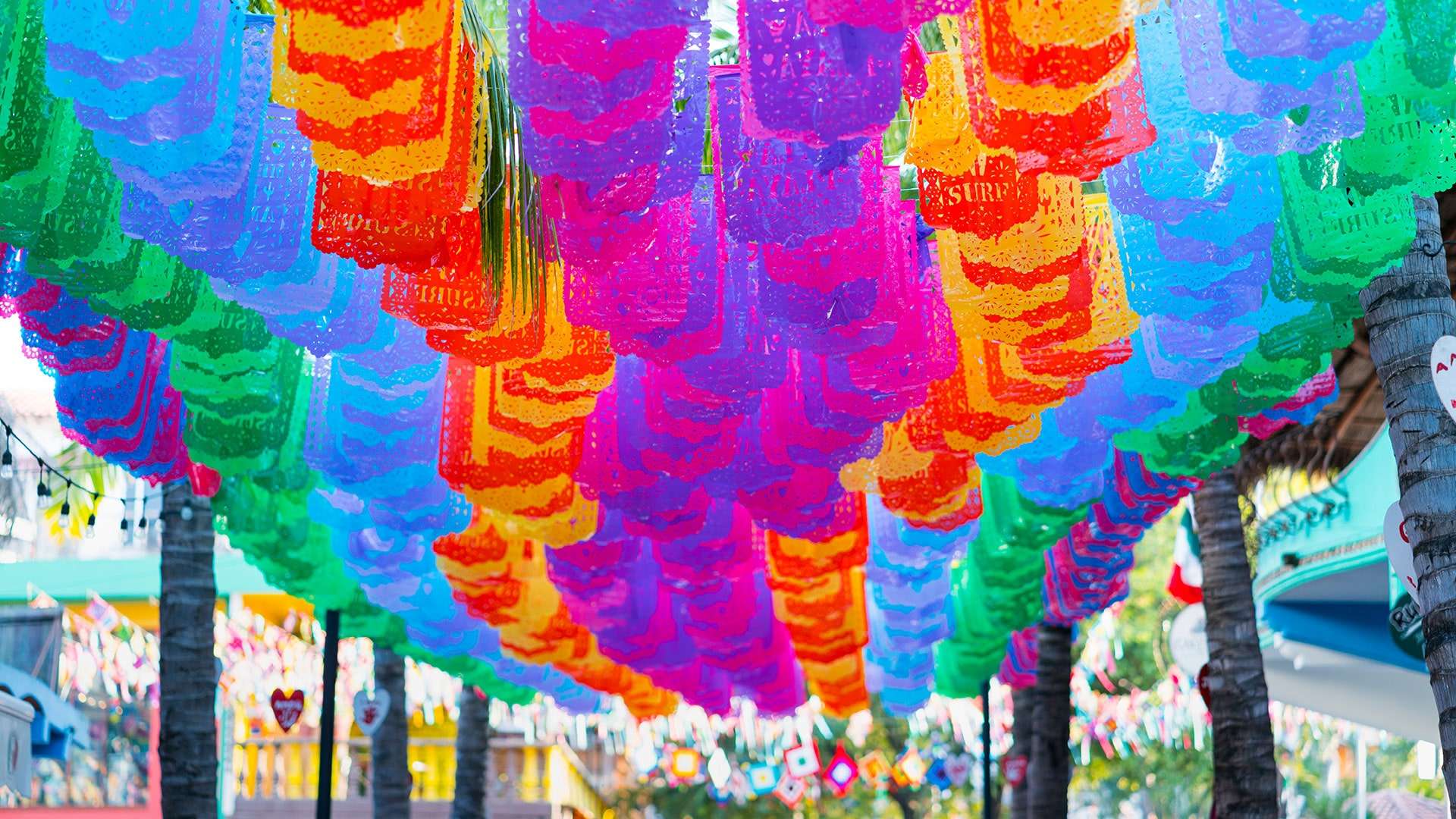 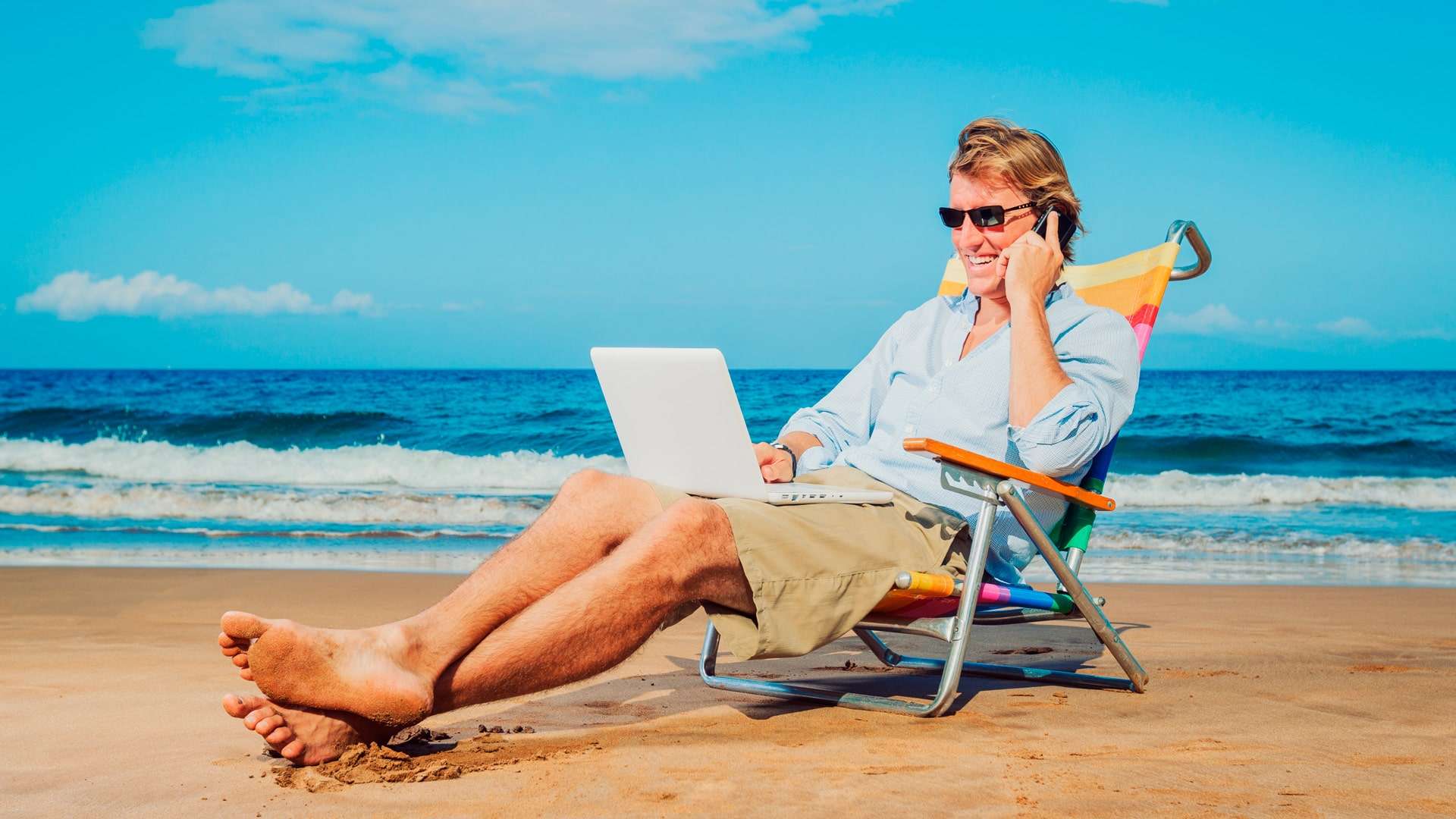 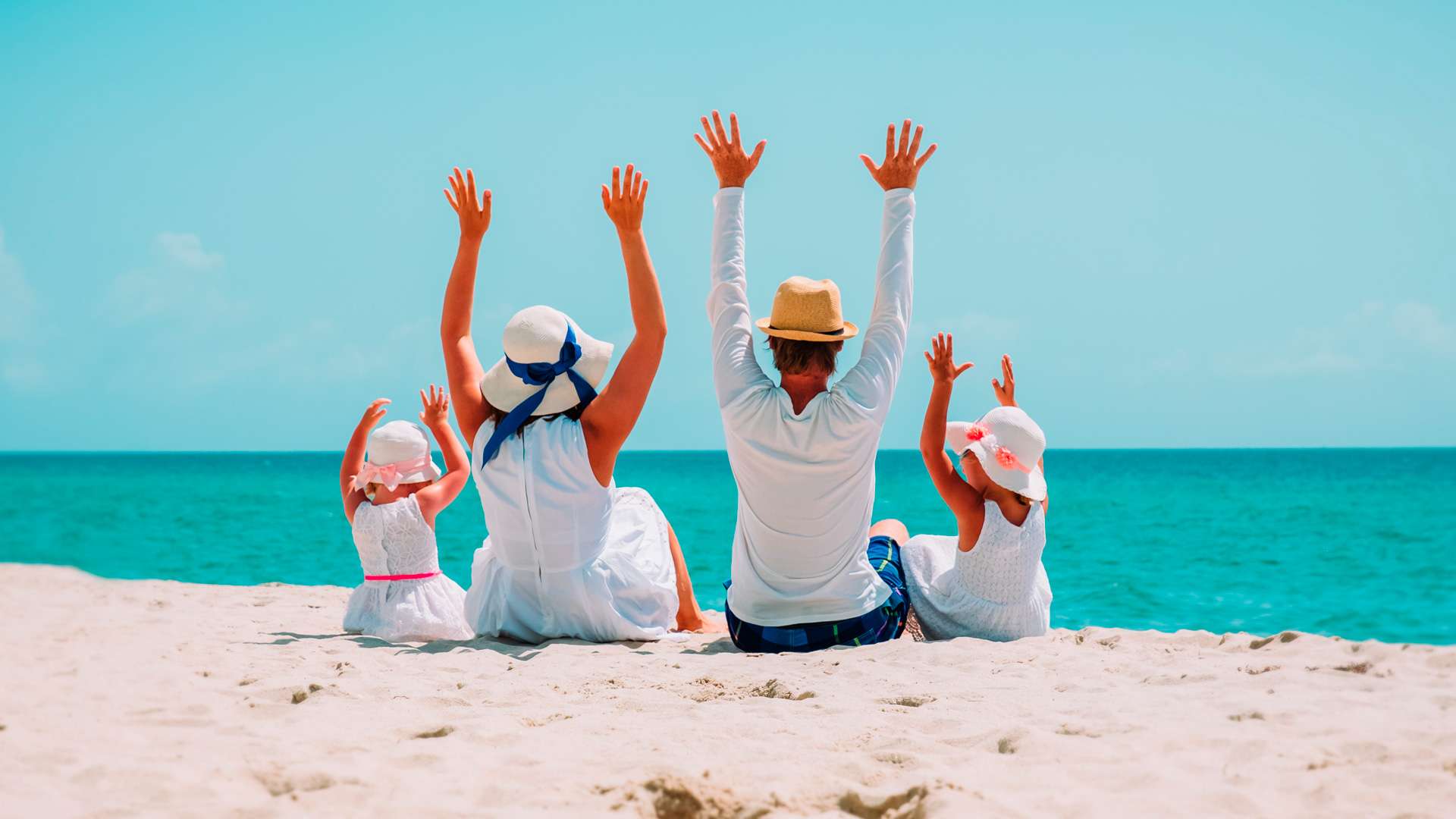 Is Mexico a Good Place to Summer Vacation?

6 Ideas for Ecotourism in Puerto Vallarta and Riviera Nayarit

Destination Published on 10.06.2022
Newsletter
Subscribe to our newsletter and receive special offers and exclusive Resort news 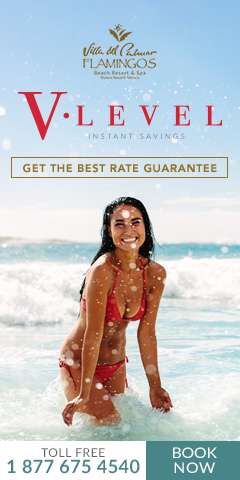